A short film created by three BA (Hons) Animation students is gaining recognition at film festivals around the world.

Pypah Vas Santos, Cara Jeal and Haraldur (Hally) Petursson, now all in their final year at the University, made the short film in response to a second year brief in which they were given narrative dice to construct a story. Hally’s pitch was picked up by the team, with Pypah taking on the role of director and producer, as well as storyboarding and the animatic. Hally worked on character designs and animation whilst Cara developed the backgrounds and textures for filming, and special effects in post-production.

Pypah told us more about the experience.

“Being the director and producer of the project for the first time I found I sometimes struggled adjusting to getting the team where we needed to be on time and according to our vision for the short. In the end though I feel like we all learned so much from working with each other whilst simultaneously learning about the animation pipeline in a group environment.

We're so proud of our animation and we've been blown away by the reception of the short in all the festivals it's been screened at. We hope it keeps going as it is!” 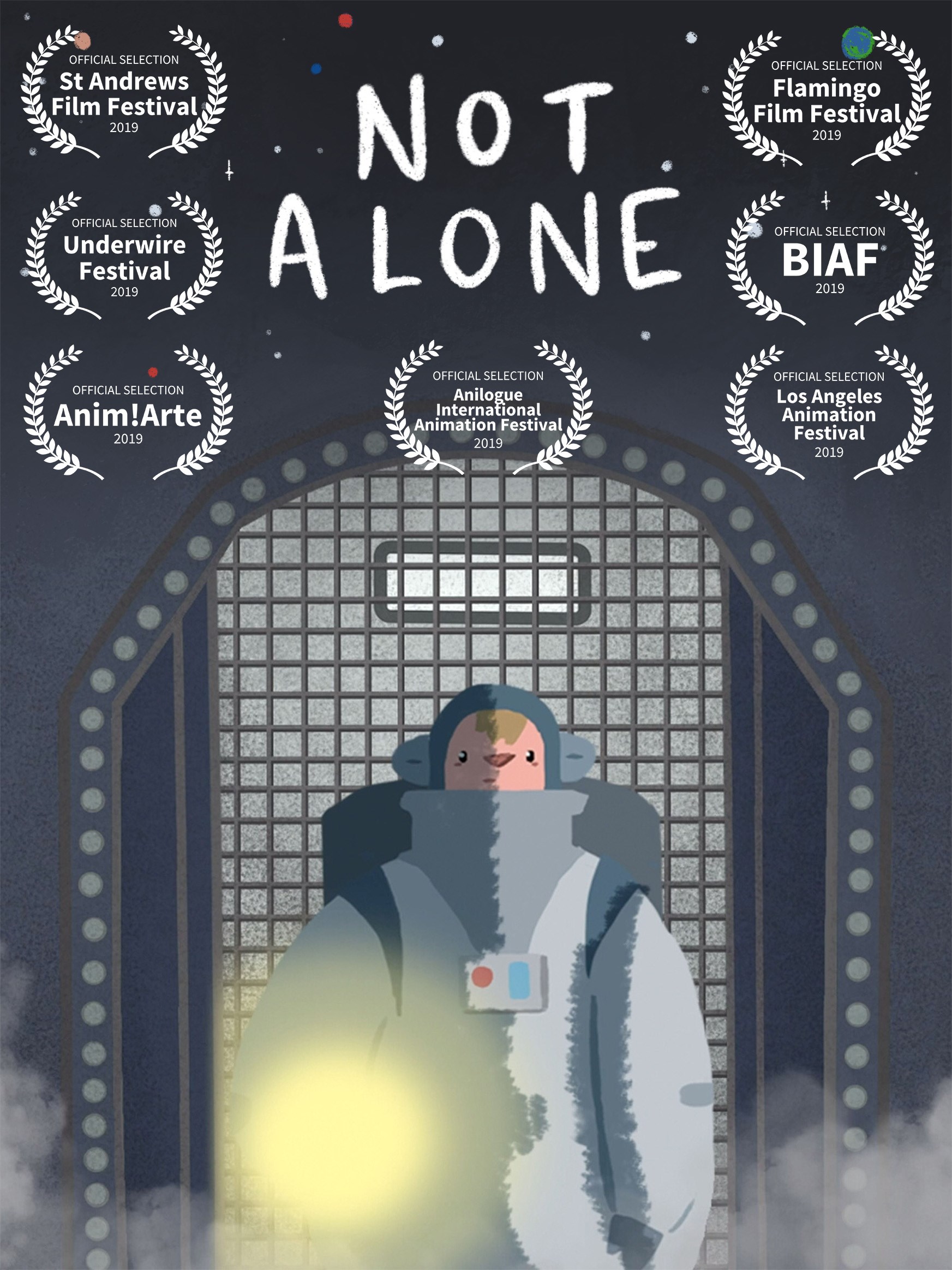