Thirteen Extended Diploma students at the College were involved in the production of a BBC2 science education programme for the Learning Zone, about light waves – which was shown as part of  ‘Wave World’

The documentary looks at waves in science for which our students focused on the science of colour. It was aired on BBC2 on 6th March 2015 and you can watch it online here:-

They worked with the presenter producing small experimental pieces of typography and print making to see how paint and ink reacted under different light - they also discussed how other artists have used this to create installations or work that responds to different coloured light.

The day was split into sections with one group of students painting the words RED, GREEN, and BLUE, in each of the colours, red, green and blue. The second group had to guess what coloured they thought the type was and why it looked this way (when cast in the different coloured lights). The second group was looking at how other artists have manipulated this to create work and used the dark room to conduct a series of experiments. 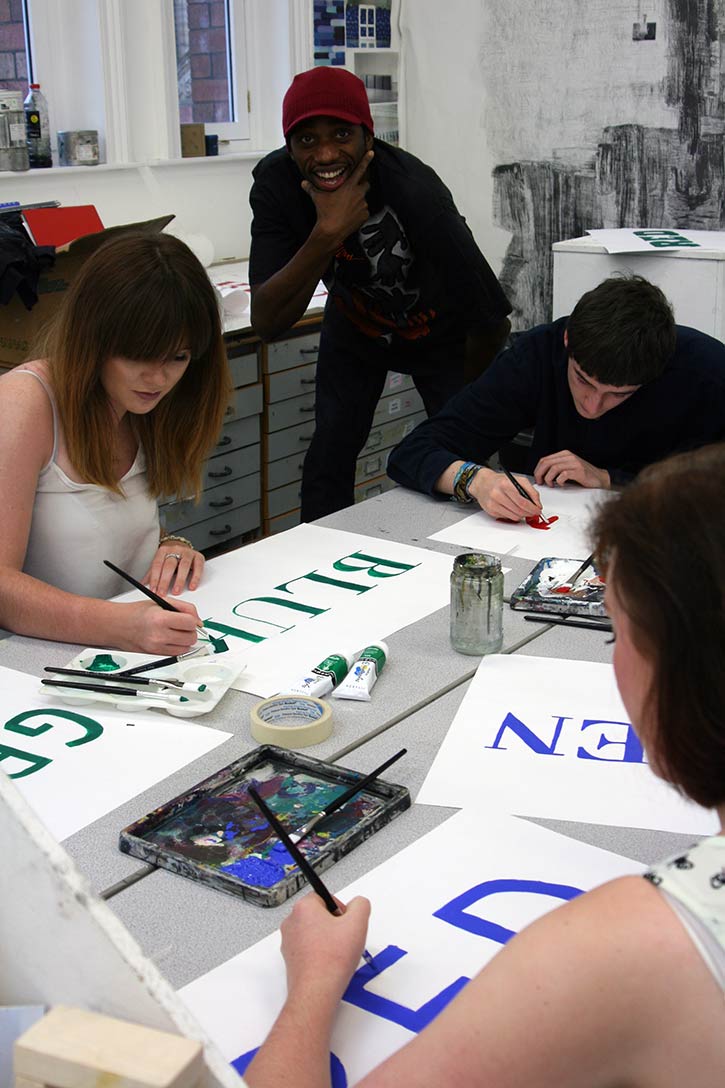 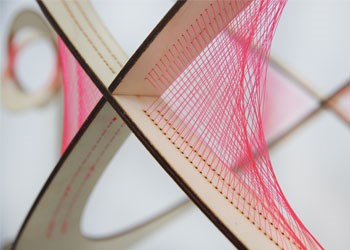 Our Extended Diploma in Art & Design offers students who have an interest in the visual arts the chance to explore and develop their creativity within a specialist, stimulating and supportive environment. 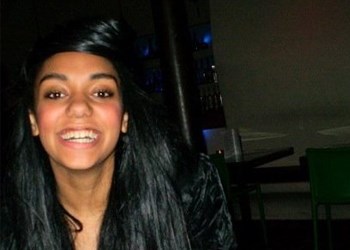 Lorna specialised in the 3D pathway of the Extended Diploma and since leaving Leeds Arts University has completed a BA (Hons) in Architecture and is now beginning a Masters of Architecture.