Final year student team Taylor Orford and Lily Shackleton won a Yellow Pencil at the award ceremony on 14 July for their entry ‘Don't Fear The Bottom Half Of The Screen (Until You Need To)’ in response to the brief for Netflix.

Their entry focuses on non-English thriller and horror titles on Netflix, encouraging 18-34 year olds to engage with the idea, ‘Don’t fear the bottom half of the screen (until you need to)’ highlighting that viewers should fear the content, not the subtitles.

Graduates Fe Sasson De Campos and Kiara Hambali also won the Yellow Pencils in 2021 for their work in response to an advertising brief for Coors Light aimed at 21-27 year olds. 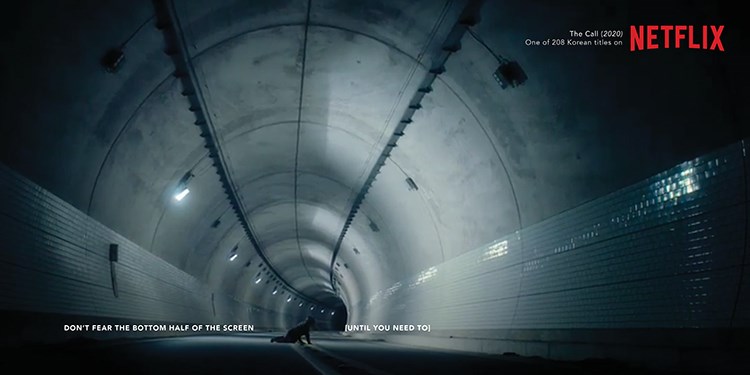 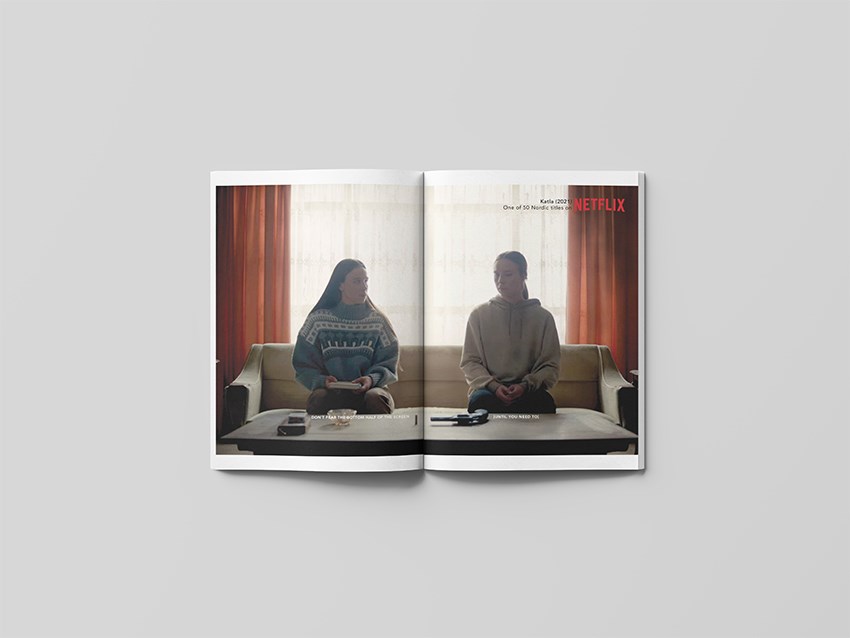 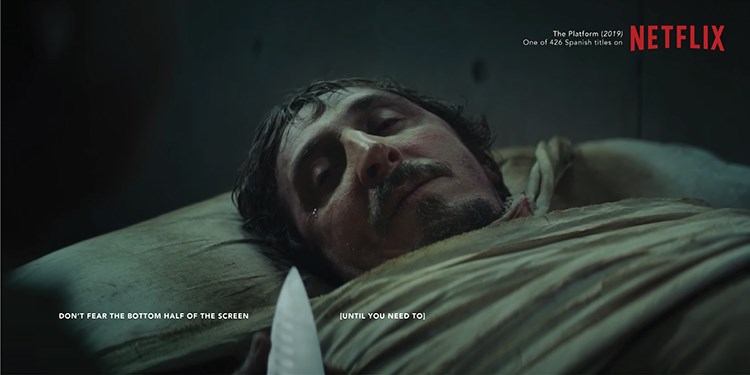 Images: ‘Don't Fear The Bottom Half Of The Screen (Until You Need To)’ , Taylor Orford and Lily Shackleton, BA (Hons) Creative Advertising students for D&AD New Blood, Netflix brief 2022.

D&AD New Blood Awards are open to advertising, design, digital and marketing students, recent graduates and emerging creatives. The briefs are set by real clients and are judged by leading creatives in the field.

“D&AD New Blood Pencils are one of the most coveted awards for young creatives and it’s sensational to see that Taylor and Lily’s hard work and creativity has been recognised. A D&AD Pencil can open a lot of doors in advertising and design. We’re looking forward to the July award ceremony where their pencil level will be revealed.”

Pencil levels were revealed at the New Blood Awards Ceremony in London on 14 July 2022.