Creative Writing students have been asked to take part in Leeds Literature Festival for the second year running. The city's festival of words and thought kicks- off on Saturday 26 February, running until Sunday 6 March 2022.

Students from all three year groups will be performing a spoken work set at Hyde Park Book Club on Monday 28 February  at 6.00pm under the title ‘Prismatic.’

It’s the second outing for this spoken word/ambient sound event which has been organised by and features BA (Hons) Creative Writing students. ‘Prismatic’ also features an ambient soundscape and visuals that aim to showcase voices from across the creative spectrum. Performers range from published, established spoken word writers to entirely new voices.

‘We originally set up Prismatic in lockdown after being approached by Jack Simpson of Leeds Literature Festival. Jack has long been a friend of the Creative Writing course and we worked hard to put on an online event amidst the restrictions last year.

This year, we are thrilled to be live at Hyde Park Book Club, and final year student Joe Hunter, has put his stamp on the event to keep things fresh; from creating the event title  and some of the ambient music that is featured. Joe is well connected to Leeds literature scene and has invited poets to contribute, so students get the opportunity to perform with people outside their course and grow their network.

Senior Lecturer Sean Gregory, and Joe, were also interviewed on Radio Leeds discussing the kind of things you can expect at Leeds Literature Festival this year.

The festival is becoming one of the major events on the northern literary scene and we are so pleased to be part of it again.’

The three year Creative Writing course was founded in 2019 and the course offers unique opportunities to develop a portfolio of creative and critical writing in a lively and stimulating environment. 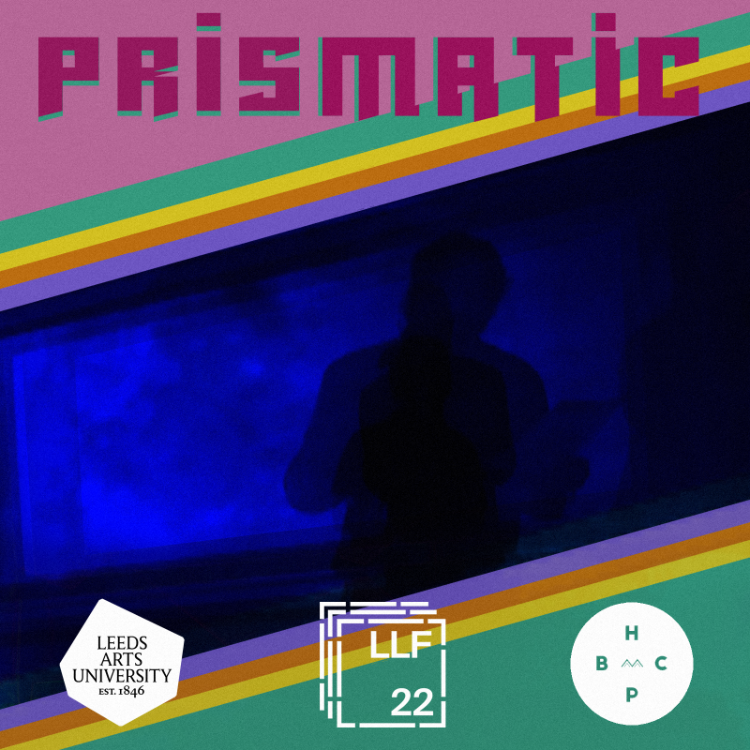