Kat responded to a brief from City Arts to showcase her poetry on an augmented reality poetry app in collaboration with City Arts in the UK; InterCollege ApS in Denmark; Asociata de Dezvoltare a Europei Prin Tineri in Romania; Kocaeli İl Milli Eğitim Müdürlüğü in Turkey; InterBildung e.V. in Germany and SEMPER AVANTI in Poland. The opportunity was open to young people across Nottingham and Nottinghamshire aged 16-25, and Kat was one of six young poets selected to feature on the app. 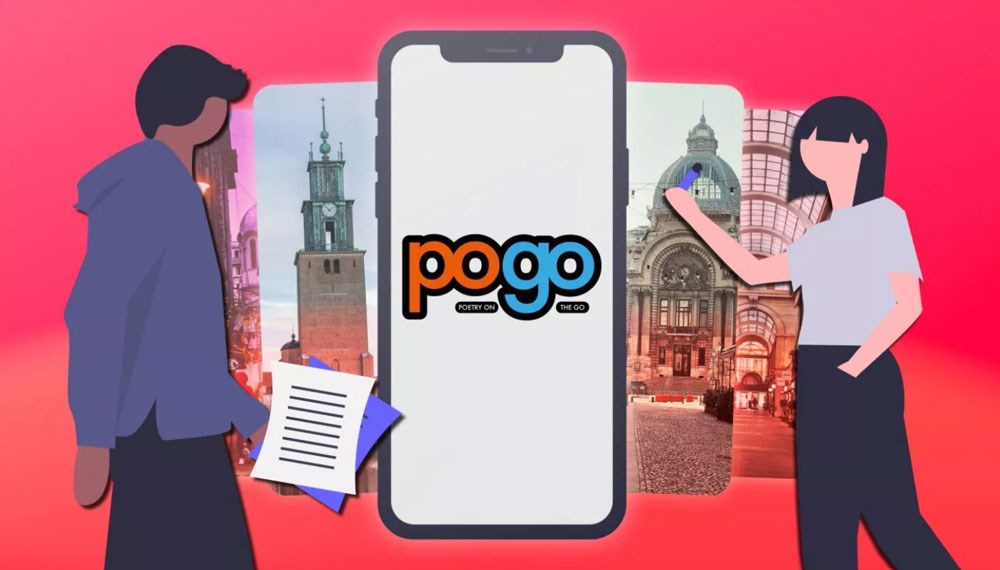 PoGo, an abbreviation for Poetry on the Go, works via QR codes dotted around Nottingham and various European cities. The QR codes are categorized by poetic themes such as love, identity, nature, politics. Upon scanning the code on the PoGo app, a virtual poet will appear and read out a poem. The app currently holds a library of 78 poems, both original poetry written by the young poets, in addition to classic and contemporary writing by professional poets. There will be translations and subtitles of each poem in English, Danish, German, Polish, Turkish and Romanian.

“I was fortunate to have been selected for the PoGo project via a public vote that took place, back in October 2020. There twelve poems to vote for and the six selected were chosen to represent Nottingham in the app. I was surprised my poem was chosen due to its subject matter of mental health and being in quarantine - a subject I assumed people were sick of hearing about. But it felt gratifying when read aloud, as I wrote it during the very first lockdown, believing it to be a never-ending routine - I never thought I'd be performing a lockdown poem in front of a large crowd of people.

"I have thoroughly enjoyed being a part of this project, it is strange to think I have been involved in this for two years now (of course lockdown did play a part in this) and am very grateful to be representing my hometown in this app” 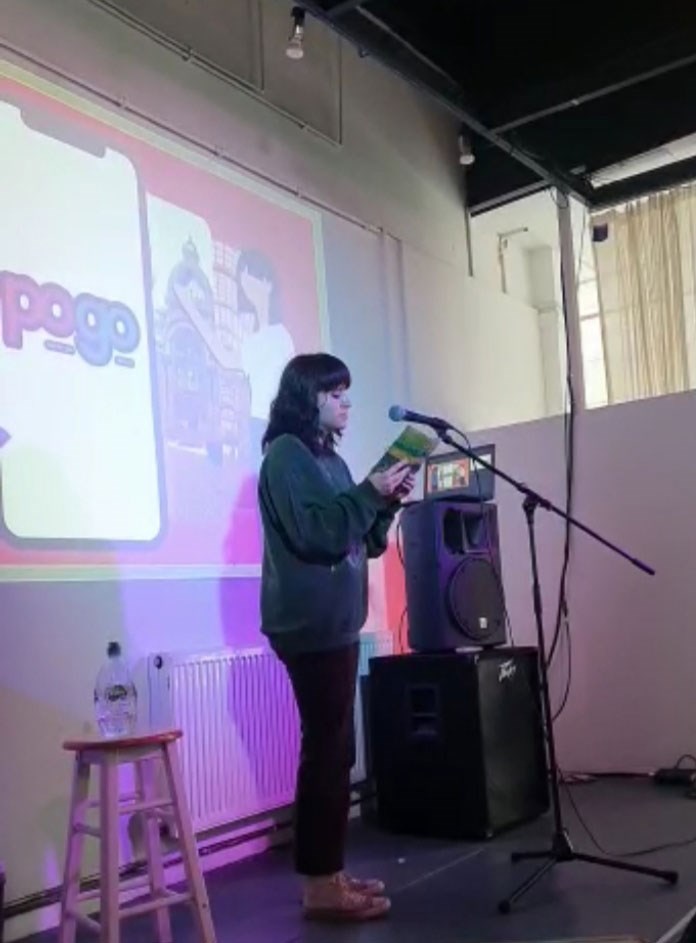