Join us for a live audience with infamous arts advocate Will Gompertz, former BBC Art’s Editor, now Director of Arts and Learning at the Barbican Centre.

The Creative Networks event will take place on Thursday 10 March from 5:30-7:30pm in the Auditorium at Leeds Arts University, Blenheim Walk campus, and will also be streamed online. Will Gompertz will present on a range of topics including: why all schools should be art schools; the benefit of creativity for all; inspiration and changes throughout history; and the future of art, and will also include a live Q&A session.

Tickets for the event will be restricted and booking is essential as places are limited - Click here to book your place. 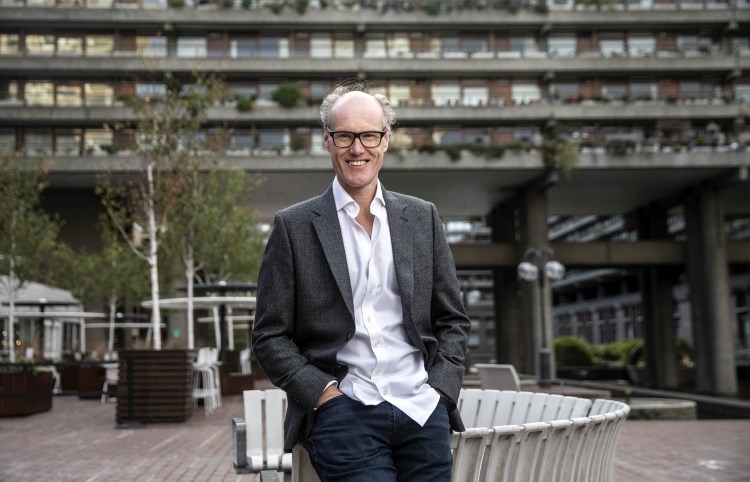 Will Gompertz has led the Barbican Centre’s artistic direction and wide-raging education programmes since June 2021, adding the role of interim joint Managing Director in September 2021. His ambitious artistic vision aims to build on the Barbican’s role as a world-class international arts centre by investing in emerging talent, closely collaborating with its local communities, and increasing inclusivity and diversity among its staff, collaborators, and audiences.

Immediately before joining the Barbican, Will was the BBC's first ever Arts Editor, a senior journalistic and broadcasting role he started in 2009. Will reported extensively on the arts across the globe, interviewed countless artists, actors, writers, musicians, and directors. He also wrote and presented documentaries for BBC One and BBC Two, and hosted shows on Radio 2, Radio 4, and BBC 5-Live. Prior to joining the BBC, Will spent seven years as a Director of the Tate Galleries where he was responsible for its BAFTA-winning website, creative direction, and the launching of the UK's first Performance Art festival.

Will has written two internationally best-selling non-fiction books (published by Penguin in the UK). What Are You Looking At? (2012) – a history of modern art and Think Like an Artist (2015) about creativity. Both books have been translated into more than twenty languages. Will was voted one of the World's Top 50 Creative Thinkers by New York's Creativity magazine and is a Supernumerary Fellow of Harris Manchester College, Oxford University.