The Eisner Awards, named after comic creator Will Eisner, are given out each year at Comic-Con International:San Diego and are recognised as one of the highest-level awards for professionals in the comic industry. 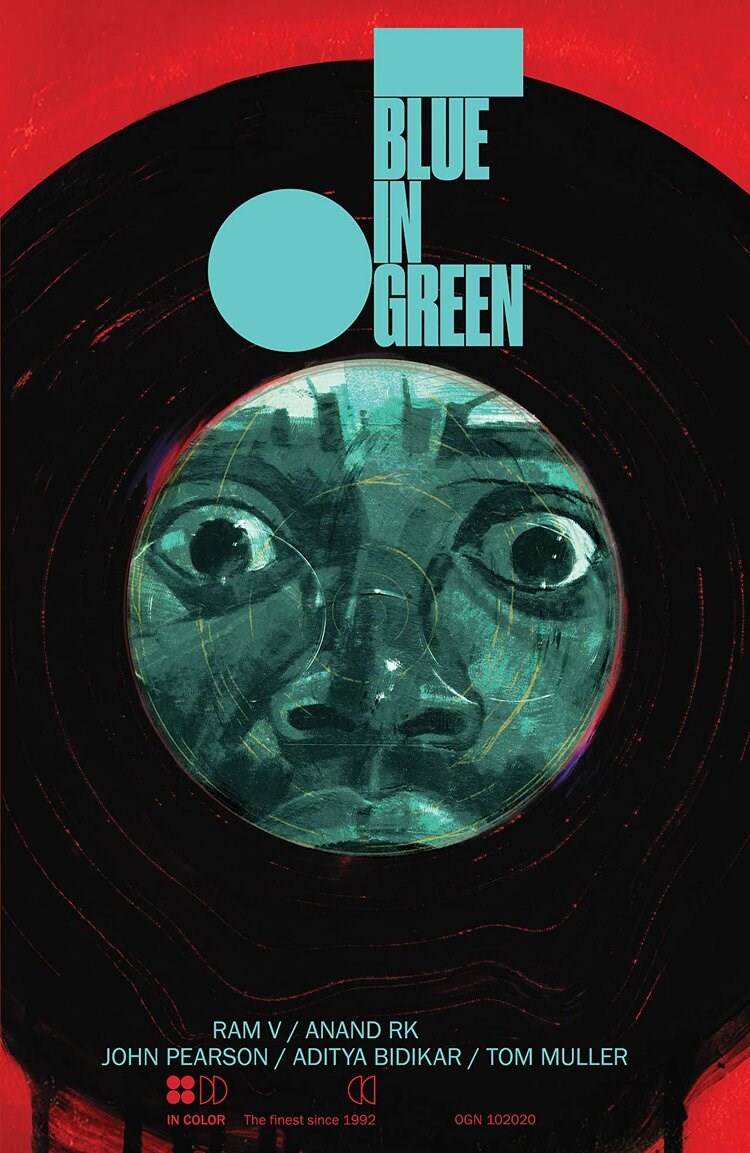 John Pearson and Anand RK were presented the award for their work on the original Graphic Novel 'Blue in Green', published by Image Comics. The comic was written by Ram V (Swamp Thing, Catwoman for DC Comics, Venom for Marvel), lettered by Aditiya Bidikar and designed by Tom Muller.

John said: "To be recognised with one of the top industry awards for the work myself and Anand RK did on Blue in Green is nothing short of sensational. I'm still in shock and very humbled to be honest, we were all very close to the creation of this graphic novel, with each of us putting something very personal into the crafting of it. To have that work be selected for an Eisner Award is testament to the whole team trying to push our own creative boundaries within the medium, which is always a risk, but one that has ultimately paid off." 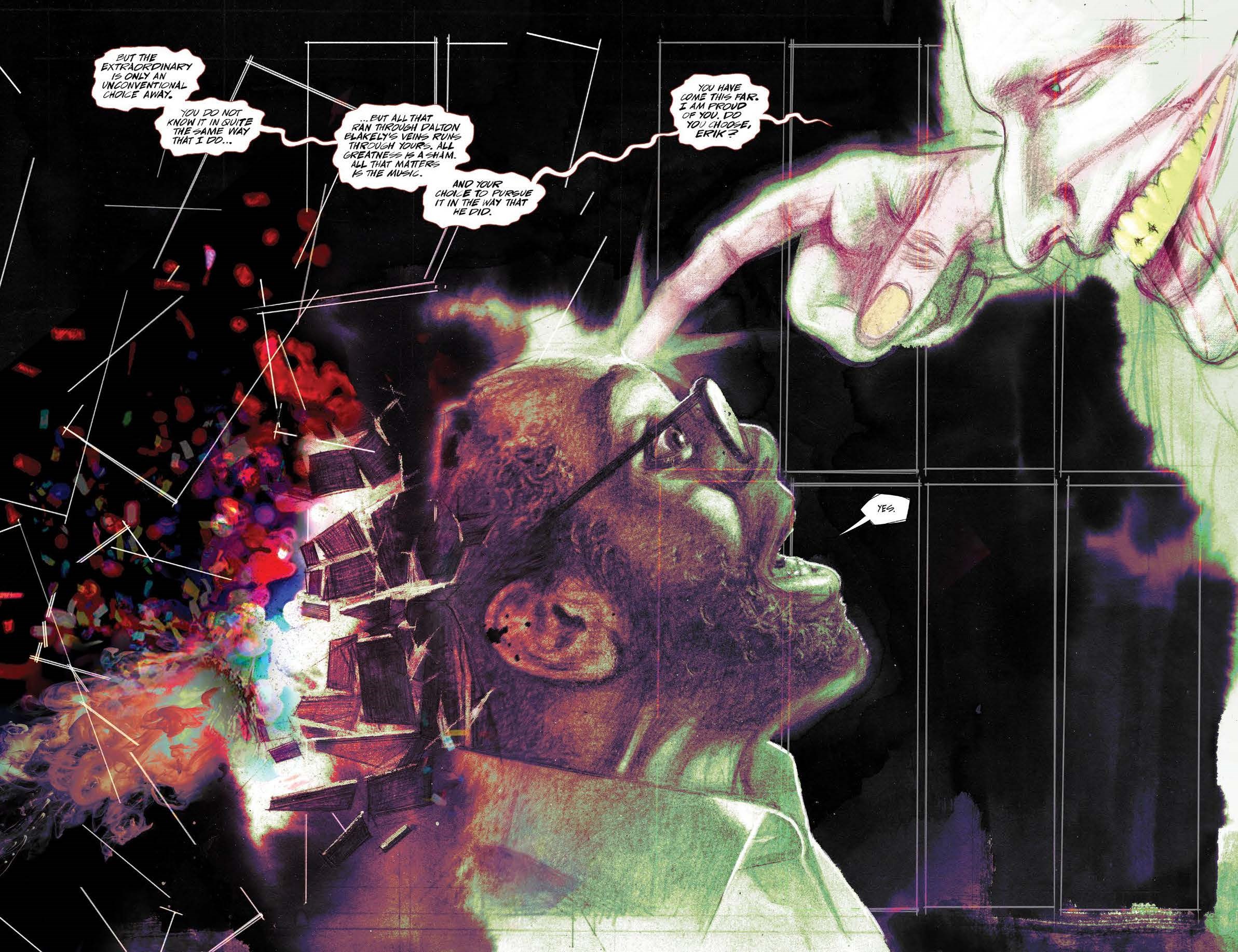 The 33rd Annual Will Eisner Comic Industry Awards were presented at a virtual ceremony as part of Comic-Con@Home on Friday evening, July 23.