Leeds College of Art is a partner and proud sponsor of the UK’s largest annual Comic Art Festival, Thought Bubble; which is now in its tenth year, taking place in Leeds from 1 – 6 November 2016.

Thought Bubble attracts fans and comic arts professionals from around the world. Taking place at a variety of venues across the city; big name guests at this year’s festival include Mike Mignola, Erica Henderson, Ryan North and Faith Erin Hicks.

The festival culminates in the two-day Thought Bubble Comic Con on 5 and 6 November.
The College students and staff are involved in a number of events happening throughout the Thought Bubble Festival (see below); including a sell-out evening hosted by the College’s major events programme, Creative Networks and Thought Bubble, presenting:-

An evening with Mike Mignola

Mike Mignola will discuss his work and career with fellow illustrator Richard Starkings followed by an audience Q&A.

Mignola is perhaps best known as the award-winning creator, writer and artist of HELLBOY – now celebrating its 22nd Anniversary.

He was also visual consultant to director Guillermo del Toro on both Hellboy and Hellboy 2: The Golden Army films. He also co-authored (with Christopher Golden) 2 novels – BALTIMORE, or, The Steadfast Tin Soldier and the Vampire, Joe Golem and the Drowning City. 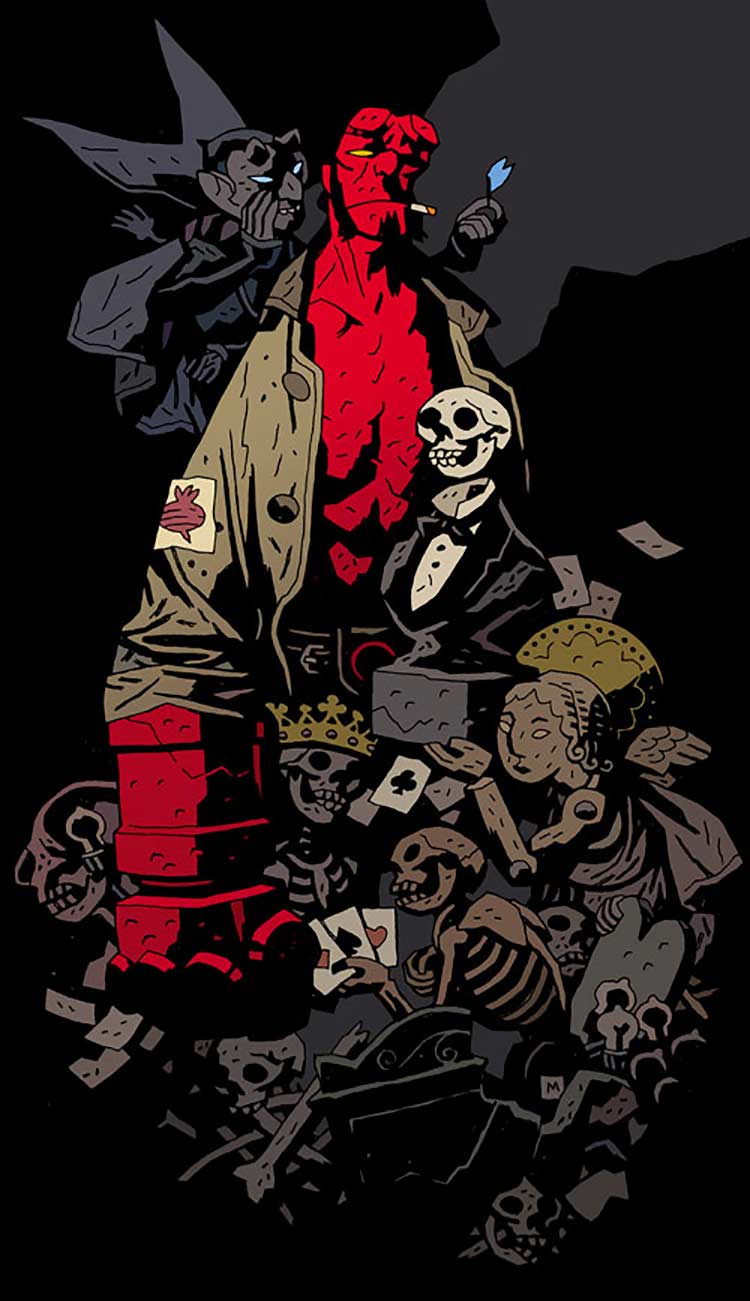 The students from our BA (Hons) Illustration degree programme showcase their work amongst the shelves and books of the independent comic and games shop the Travelling Man. They are exhibiting a series of prints made in response to their love for comics & pop culture.

The exhibiting artists have been drawing, painting, printing and making non-stop for the last two years and are excited about this opportunity to exhibit their talents as part of the Thought Bubble festival. Prints will be available to buy.

Presented in association with www.travellingman.com 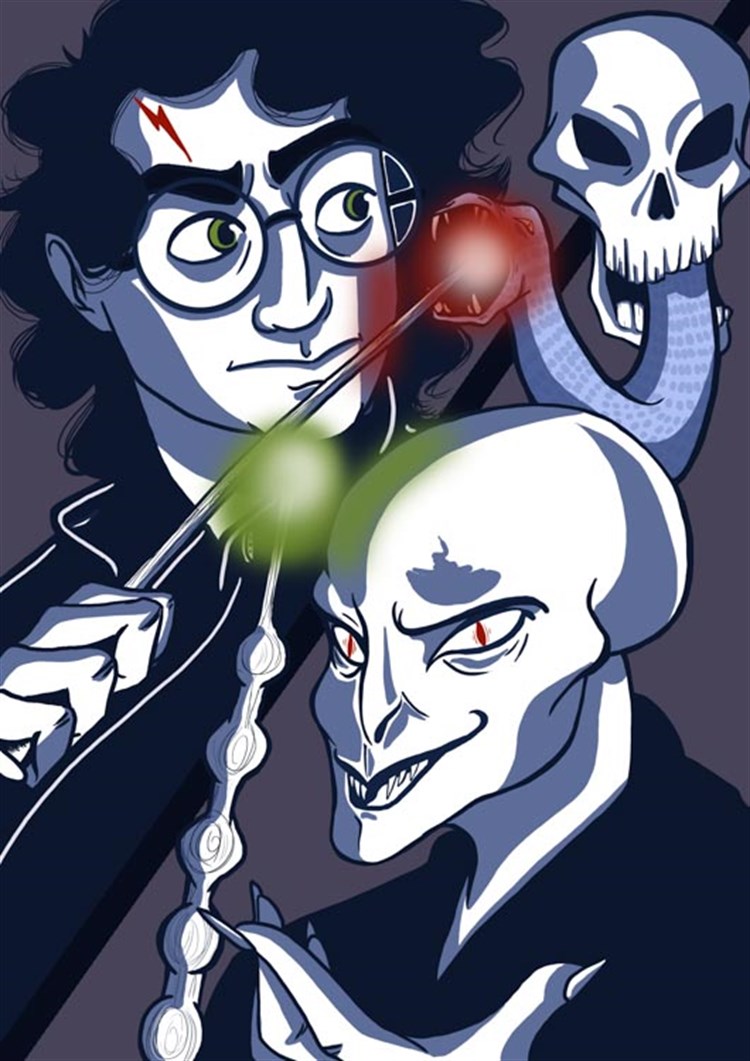 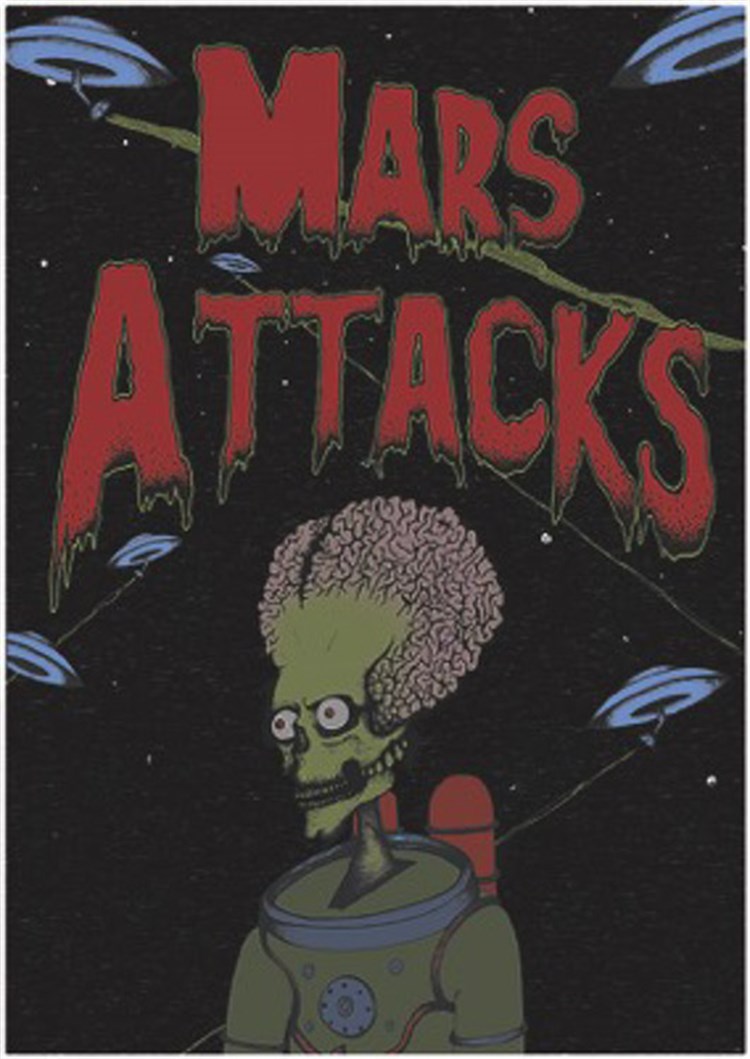 Illustration students at the Comic Convention

Third year BA (Hons) Illustration students are exhibiting and selling their work as part of the special two day convention; there will be magazines, comics, prints, comic notebooks and merchandise to purchase. 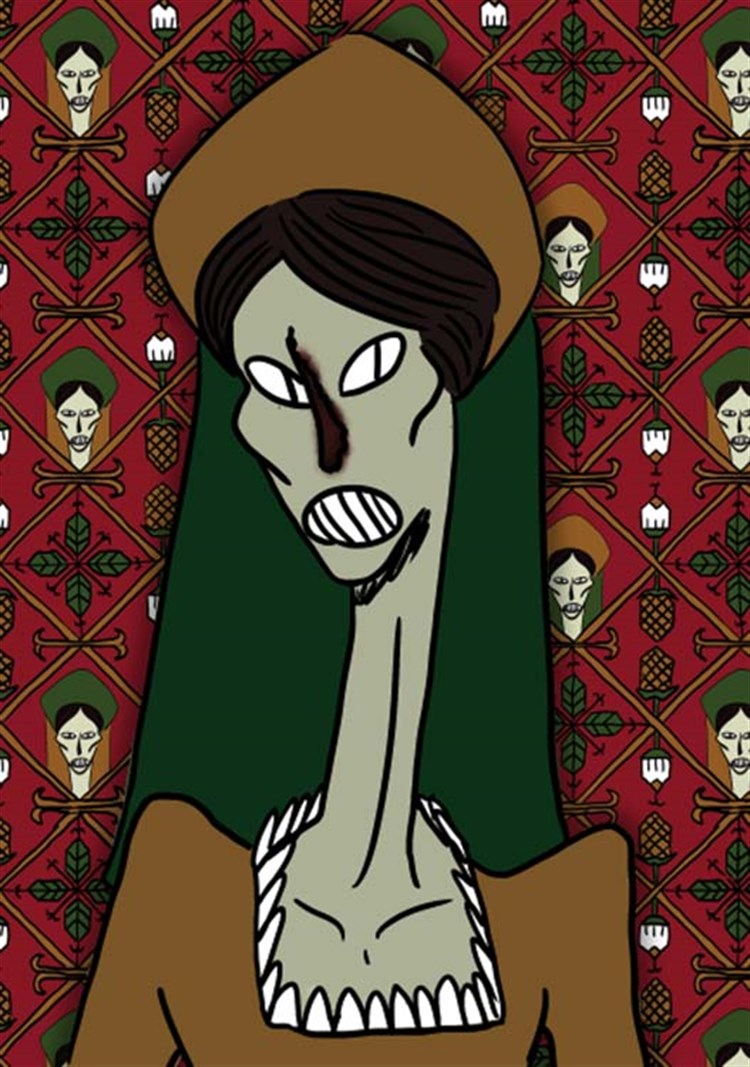 Humanisation of syphilis by Naomi Crompton 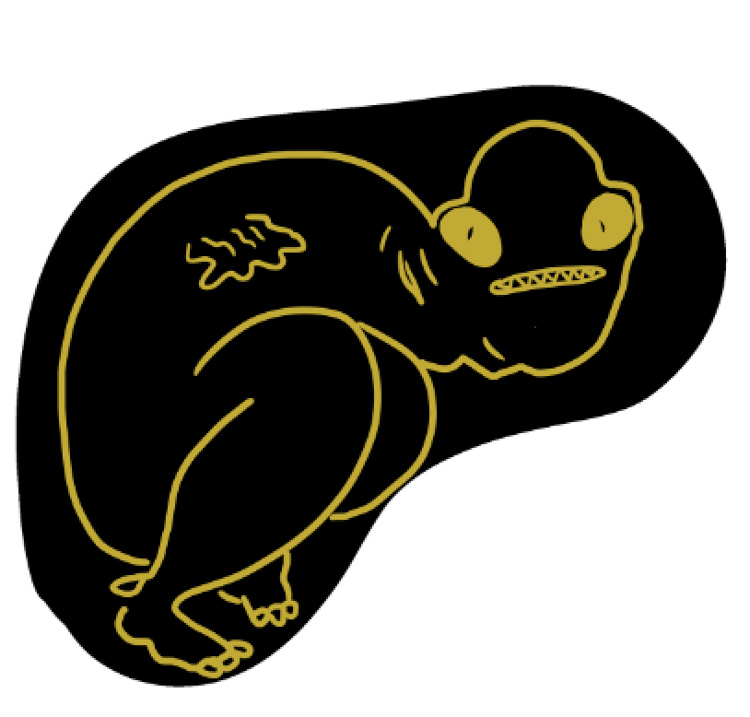 Fish cryptid image by Naomi Crompton - selling in a zine and sticker set alongside other monster designs.

How to build momentum and keep it going within your creative practice.
Their diverse panel of speakers will be discussing the importance of building momentum in their practice and keeping it going. How to self-initiate a project? What keeps you motivated? How to stay focused? Where does the buzz come from? What is flow? Procrastination avoidance! 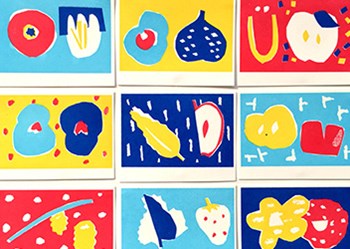 We caught up with BA (Hons) Illustration student Megan Ojari to find out why she chose illustration and her plans for the future!