Leeds College of Art is a partner and proud sponsor of the UK’s largest annual Comic Art Festival, Thought Bubble; which is now in its ninth year, taking place in Leeds from 9 – 15 November 2015.

The festival culminates in the two-day Thought Bubble Comic Con on 14 and 15 November, with events over the weekend including the popular cosplay masquerade and the British Comic Awards, an annual celebration of the best stories told by writers and illustrators over the last 12 months, as well as a fantastic programme of signings and talks by the stars of the comics scene.

The College students and staff are involved in a number of events happening throughout the Thought Bubble Festival (see below);

The students from our BA (Hons) Illustration degree programme showcase their work amongst the shelves and books of the independent comic and games shop the Travelling Man. A diverse and energetic group of image makers with a passion for character, print, drawing, illustration and ideas! Join them for the launch of this amazing exhibition! It will be on display until Friday 4th December.

Presented in association with www.travellingman.com

Hosted by Matt Hodson – Senior Lecturer on BA (Hons) Illustration at Leeds College of Art and Professional Illustrator:- Panel discussion exploring the mechanics, theory and development of an individual drawing practice. Bringing together a diverse range of artists and image-makers to discuss what drawing is, what it can be and where it comes from.

Each speaker will be asked to briefly summarise their own relationship with drawing with reference to media, tools, process, good practice and general biography.

Illustration students running their own stalls!

BA (Hons) Illustration students are exhibiting and selling their work as part of the special two day convention. 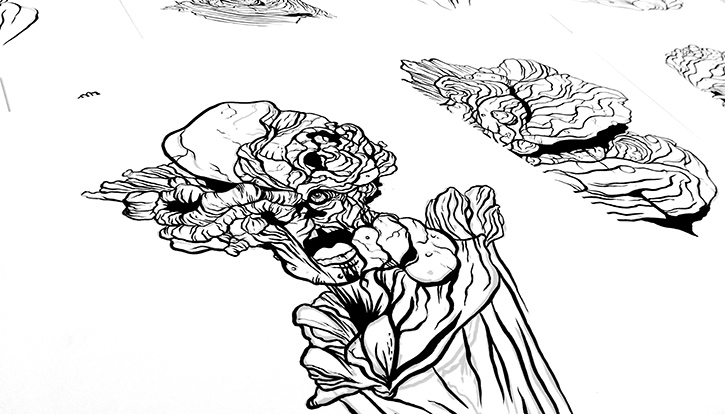 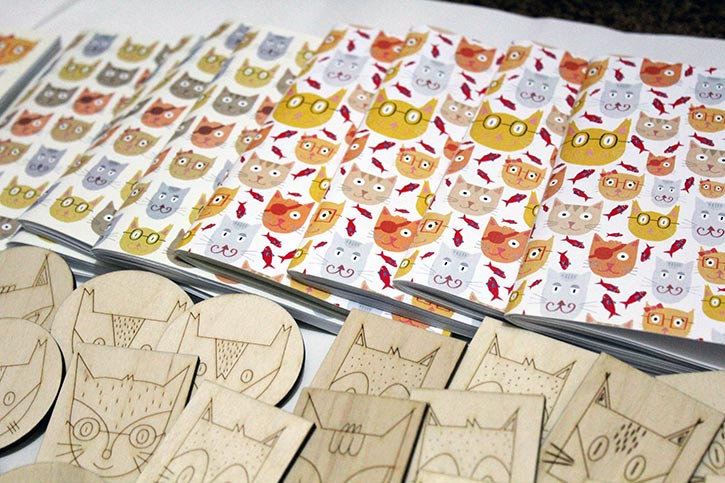 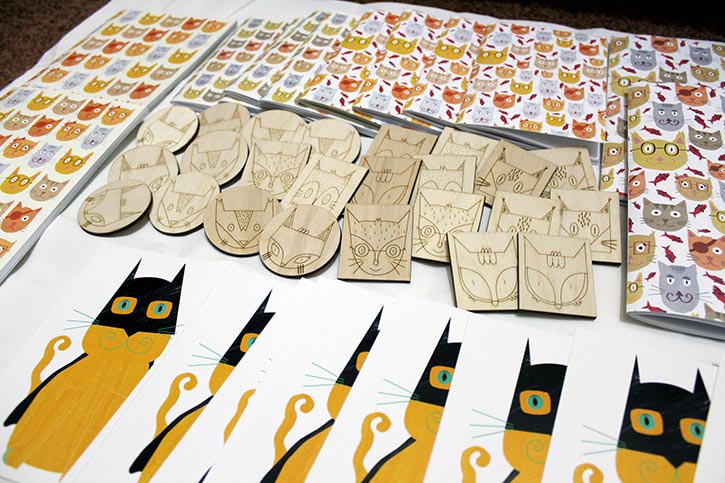 Get Into Comics Project

Students from our Extended Diploma, BA (Hons) Illustration, Visual Communication and the Progression Art Club joined Thought Bubble artist, Tom Eglington to create a series of interactive comic art installations, that allow the public to enter into an oversized comic book. Students supported Tom to construct a 3D booth and create various speech/thought bubbles, sound effects and comic inspired props for participants to use and interact with. The #GetIntoComics booths will be exhibited at various events across Leeds during October/November and at the Thought Bubble Festival, 14 and 15 of November. 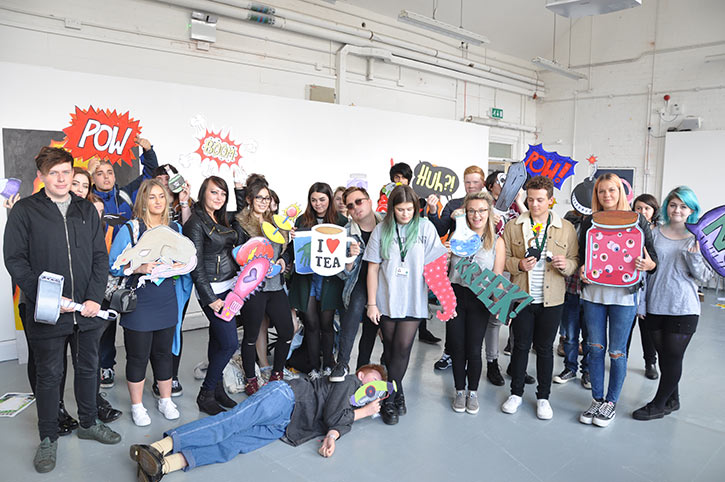 You can view the full festival line up on the Thought Bubble website. 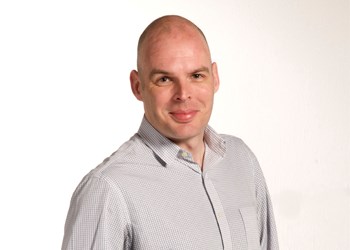 Fred is Head of Graphic Design, Illustration and Animation.