Gary Northfield joined MA Illustration, MA Graphic Novel and MA Animation students on Friday 20 November 2020 for a talk on his life and his work as a cartoonist, creator and author of children’s books. 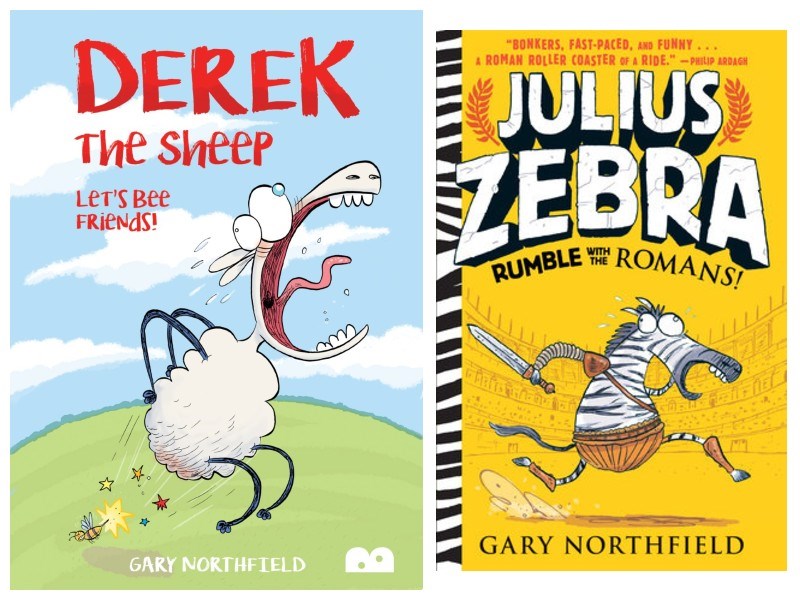 Gary was invited to present online as a part of the University’s successful Visiting Professionals programme that sees industry professionals deliver masterclasses to groups of students across all subjects. Recent guests have included filmmaker Ken Loach and writer, critic and broadcaster Paul Gravett.

During his talk to MA students, Gary spoke about the importance of finding your own style as an illustrator. For Gary this was when his tutor pointed out that he was trying too hard to draw ‘like a cartoonist’, the comment made him readdress the work he was making: “crossing that line of not really worrying about what people think was my big break really”, he said. Gary’s advice to the students was to “always take on something that you really love, rather than something that you think you should be doing”. 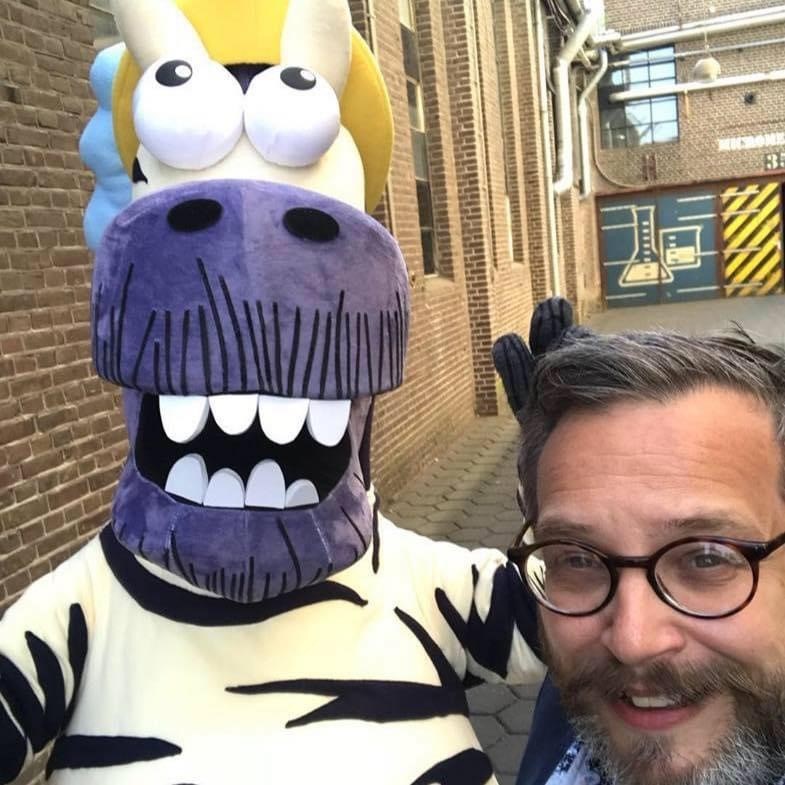 MA Graphic Novel, Subject Specialist Leader, Ben Simpson, RCA said: "Like me, Gary has worked hard to create a child-like element to his work. As a fellow cartoonist and educator, we can see the culmination of this effort in his animal characterisations such as Julius Zebra and Derek The Sheep. For students returning to study later in life, Gary's experience shows that if you work at it, in time it's possible to get the breaks you need and to achieve your childhood dreams."