Ian clinched the award for the best images of the year in the annual Awards for Excellence of the National Council for the Training of Journalists (NCTJ). He was amongst 11 young journalists to be presented with awards by BBC sports presenter Dan Walker during the NCTJ’s annual dinner and awards ceremony at Sheffield City Hall. 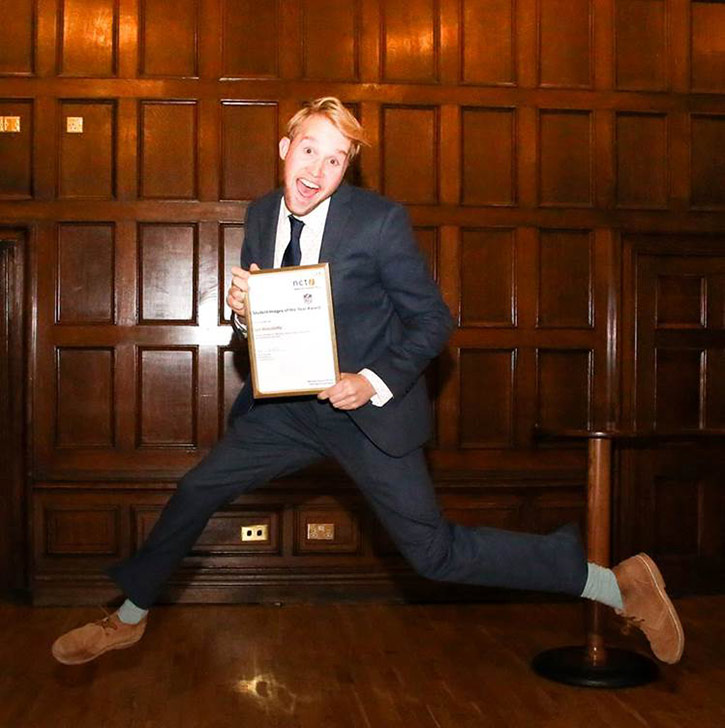 Ian’s award was for a selection of photographs published in regional and national newspapers. An image of a young pupil mourning the loss of murdered Leeds teacher Anne Maguire was published as a main page picture in the Sun, a photograph of revellers at the Grand National was used by the Daily Mail and a striking image of a traditional fire festival was used on the front page of the Yorkshire Post, as well as in other regional newspapers.

Ian trained as a photojournalist on the well-known NCTJ course at Norton College in Sheffield, which has produced many of the country’s leading press photographers and photojournalists over the years. He said he was delighted to have received the NCTJ award…“When you look at the names of people who have won this award in the past, it is a great feeling to join their ranks. It is just fantastic for your work to be recognised; to be told that you are doing something well.”

Dan Walker said, “All of the winners have impressed our expert judges with the quality of their work. Indeed, everyone who was shortlisted in this year’s awards should be very proud of their achievements.” 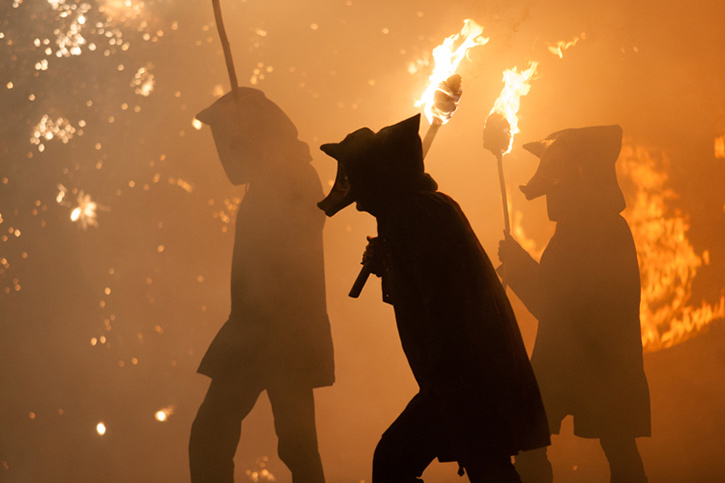 As well as having photographs published in the national and regional press, Ian has also shot and edited both commissioned and non-commissioned video packages for use online. He is currently working as a photographer for the Southern Daily Echo.

Ian was born in Dewsbury, West Yorkshire, grew up in nearby Birstall and graduated from Leeds College of Art in 2011 with a BA (Hons) degree in Visual Communication. He spent two years as a resident photographer at an art gallery in Glasgow before taking the NCTJ course in Sheffield. He currently lives in Southampton.

Other work by Ian can be seen at www.ianrichardhinchliffe.co.uk

For further information contact Ian Hinchliffe can be contacted at ianrichardhinchliffe@gmail.com or telephone 07565 348825