Five students from Leeds Arts University’s BA (Hons) Creative Advertising have been announced as finalists for this year’s Chip Shop Awards, which allow creatives a free rein to produce work for any brand of their choosing and shape their own briefs.

The Chip Shop Awards, organised by media website The Drum, are one of the industry’s most democratic and playful awards. Open to everyone, not just established advertising agencies with big budgets, they provide a unique opportunity for those just starting out to get noticed and kick start their careers. 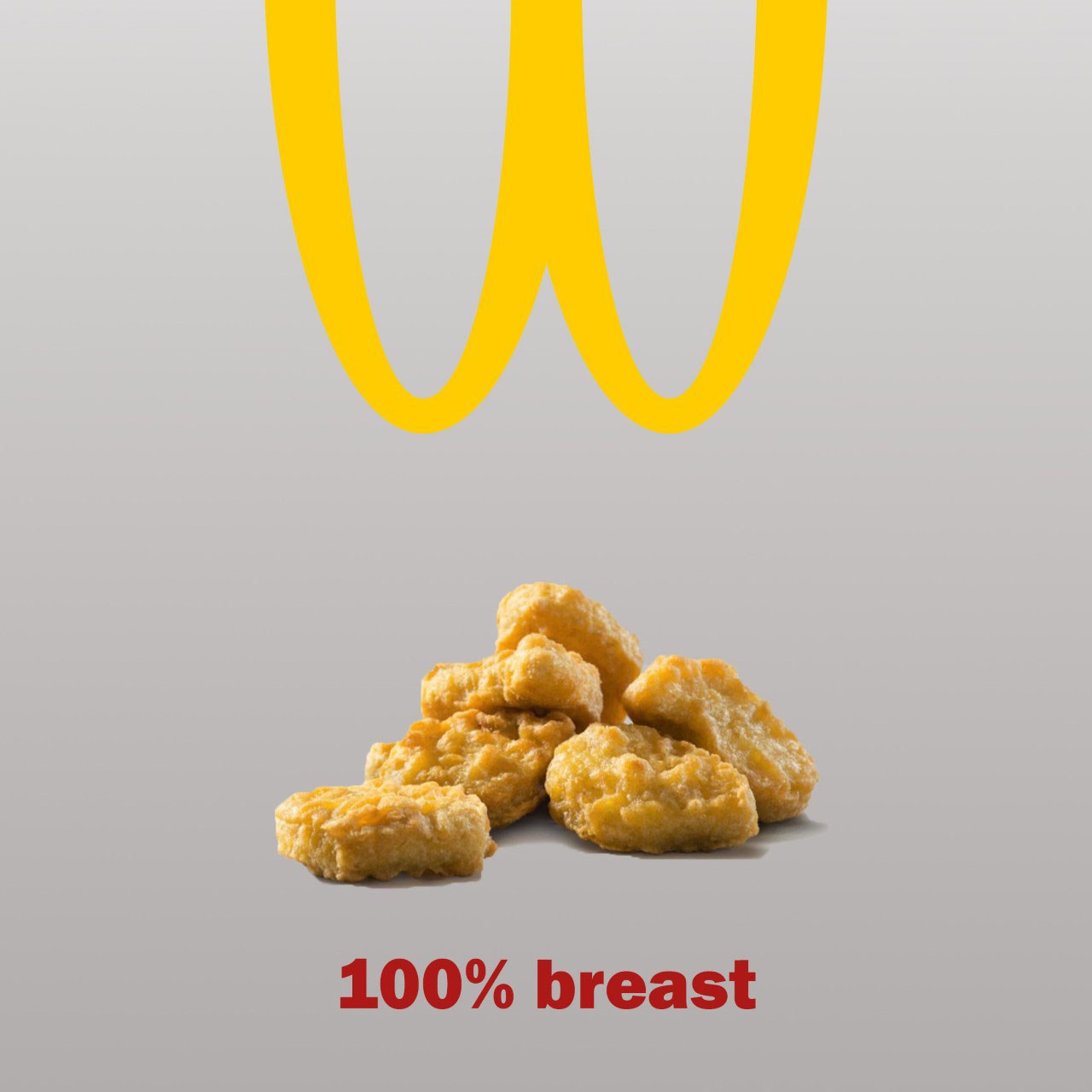 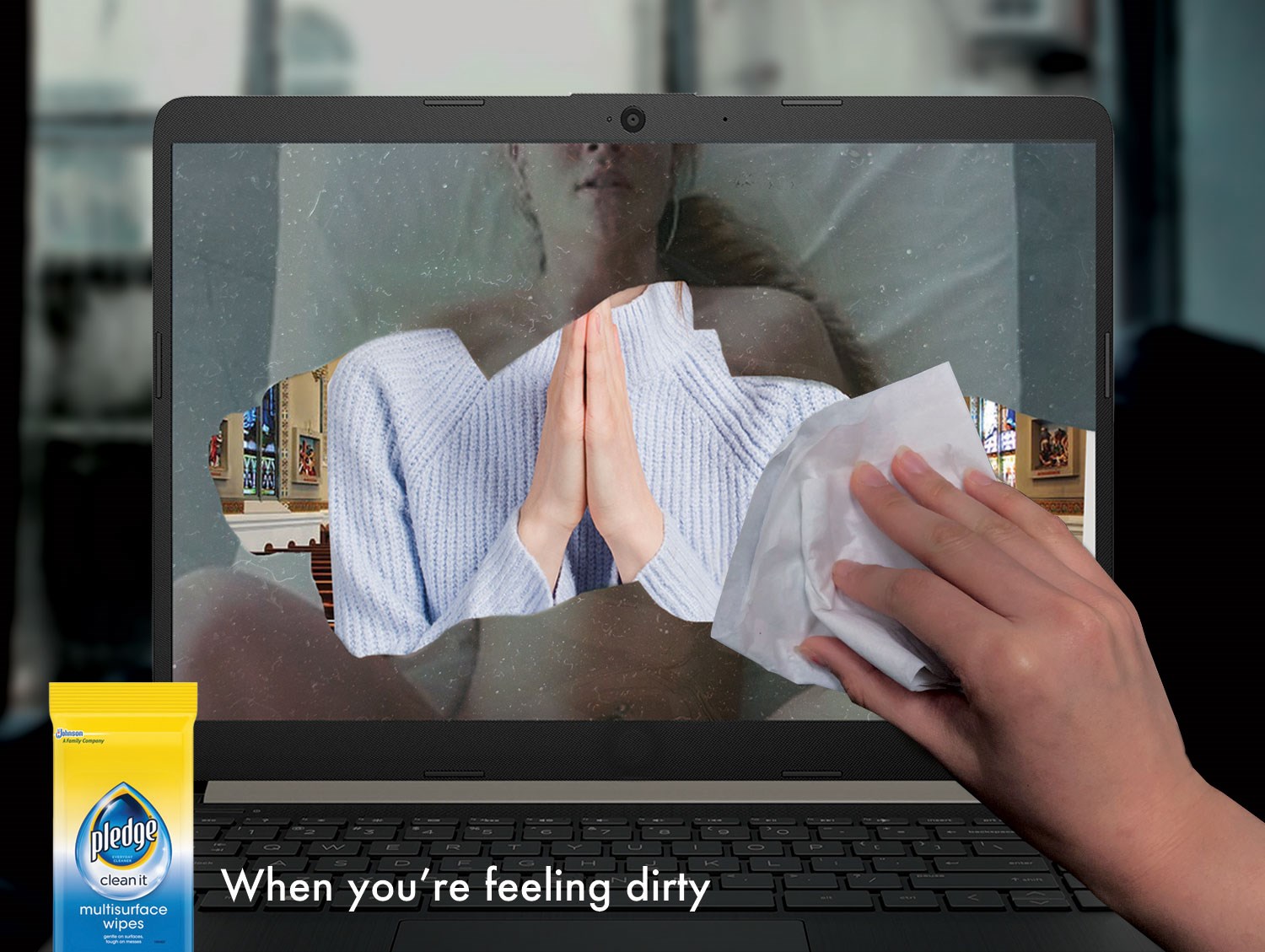 Nicholas Young, Senior Lecturer, BA (Hons) Creative Advertising said: “The beauty of Chip Shop Awards is that it attracts senior creatives from top global agencies and pits them against students. It is a massive achievement for these top agencies to be nominated in the same categories as five of our year 5 students. I’m made up for Kiara, Cheryl, Phoebe, Emily and Selina. I hope they do well when the winners are announced in June.” 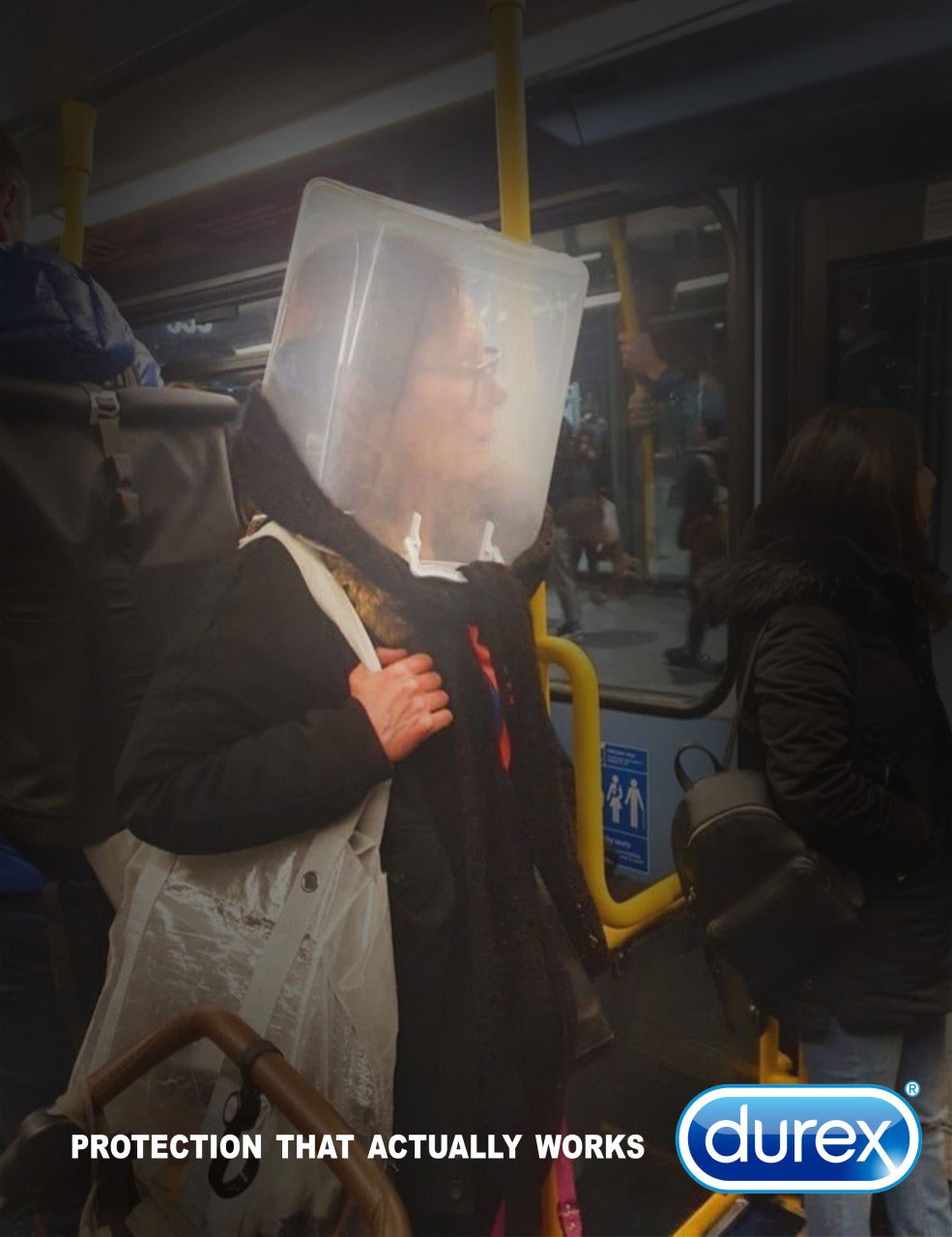 The Awards were inspired by an unemployed art director and between-jobs copywriter who pooled their resources to execute a multi award-winning advertising campaign for the unassuming Barnacles fish and chip shop in Llandudno, owned by the art director’s mum. The pair, Andy Cheetham and Tony Veasey, swept the board and put a few industry noses out of joint in the process with their "Other fish and chip shops don't give a fork" campaign. And, Andy Cheetham went on to help found one of Manchester’s hottest agencies: CheethamBell.

Award winners will be announced on 4 June.