As good as his words: Senior Lecturer for Creative Writing publishes first novel

Sean Gregory is an award-winning prose and script writer teaching BA (Hons) Creative Writing here at Leeds Arts University. He won the Aesthetica Creative Writing Prize for his short story ‘Louish & Benim’ and was longlisted for the Bridport First Novel Prize, both in 2019.

His debut novel, Three Graves will be published 23 September by Bluemoose Books and will be available widely in the coming weeks. 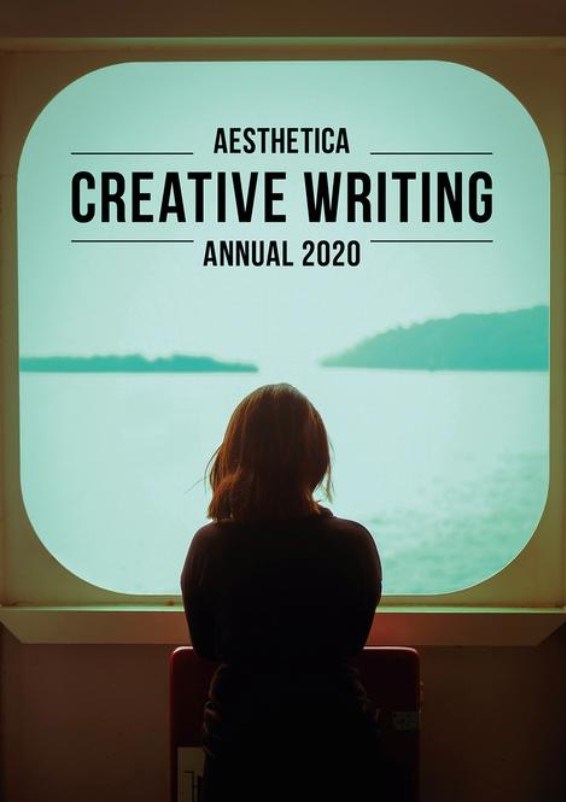 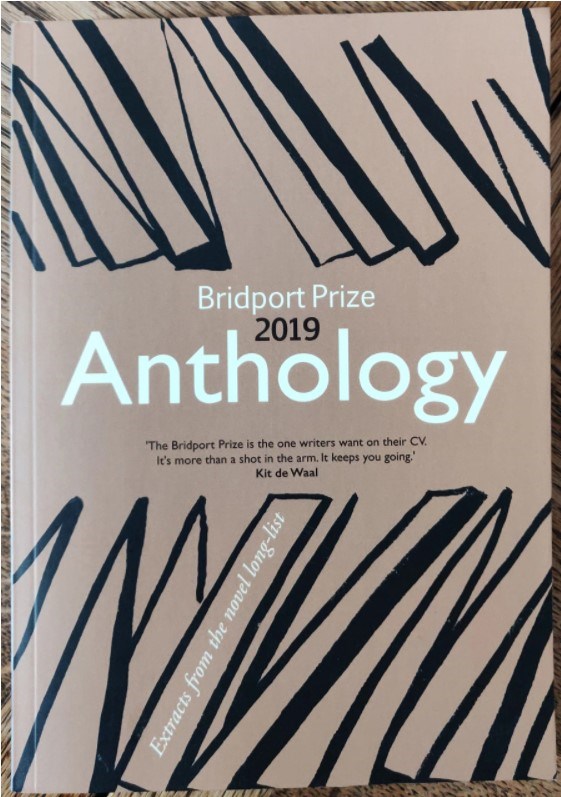 The novel fictionalises the life of writer and composer Anthony Burgess, focussing on four pivotal moments in his creative and personal life: The writing of his first novel, the death of his wife, Lynne, and marriage to his second wife, Liana, and the performance of his first symphony.

The book will launch with a special event at the International Anthony Burgess Foundation, Manchester.

As part of Sean’s role as a senior lecturer in Creative Writing at Leeds Arts University he expressed his enthusiasm for:

“Getting the chance to work with emerging writers, to discuss their work, and support them in their development.”

“Three Graves feels like a culmination of three of my big interests – language and power, the slippage between forms of writing, particularly fiction and nonfiction, and writing in response to other writers. I researched the life of Anthony Burgess as if for a biography, but looked to his own writing – Burgess has written novels about Shakespeare, John Keats, and Kit Marlowe – where he plays with the idea of truth and fiction. At Leeds Arts University, we are interested in how writers can shift between forms in this way, delving into the stories we want to tell and how best to tell them, rather than a departmentalising writing into prose, poetry and script.” 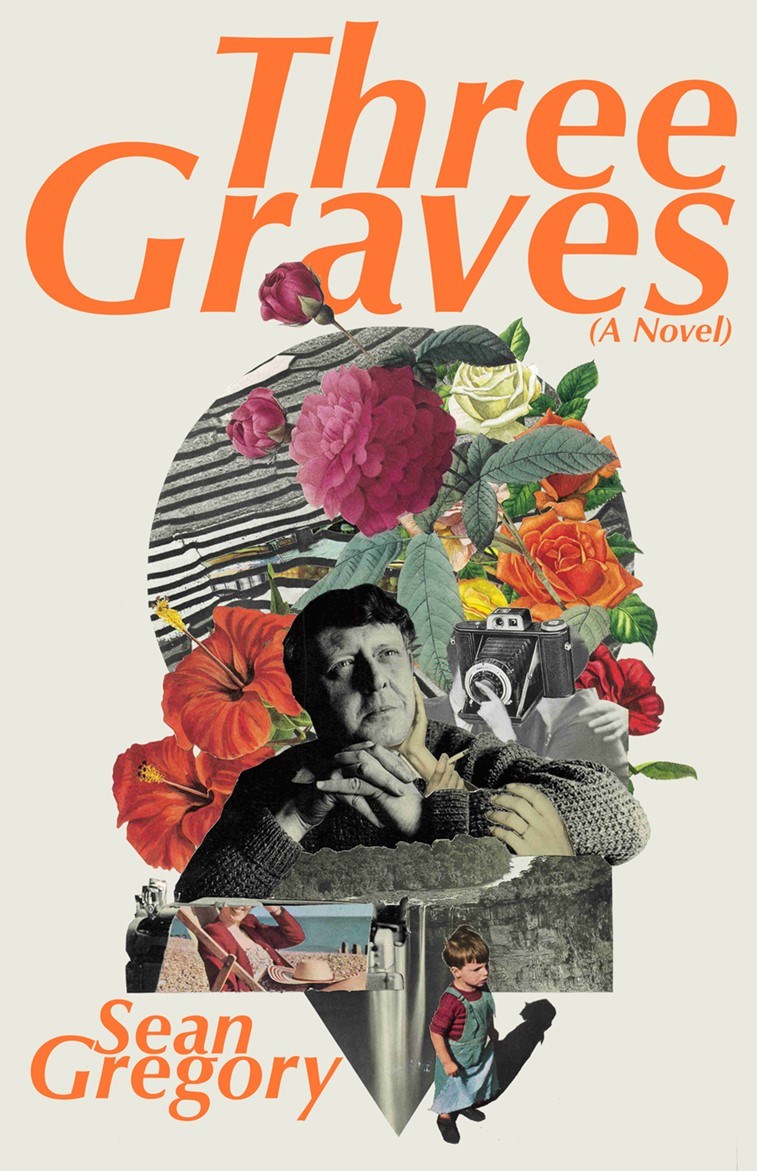 The award-winning and best-selling writer Benjamin Myers has written a cover quote for the novel, below:

"With Three Graves Sean Gregory turns the traditional literary memoir upside down and inside out. It's a bold, gripping and audacious debut. What its subject Anthony Burgess would make of it is uncertain, but he'd surely have to acknowledge its literary power and inarguable success as a novel."

Congratulations Sean on your debut novel from the staff, your students and team at the University.