On Tuesday 27 June this year's Anthony Earnshaw bursary winners were invited to visit the London studio of artist Patrick Hughes.

Graduating students, Zsazsa Cooper-Williams, Susan Ragan and Ruthie Reynolds, who have all completed the Access to HE Diploma (Art & Design), were treated to a tour with Patrick of his London studio Reverspective. 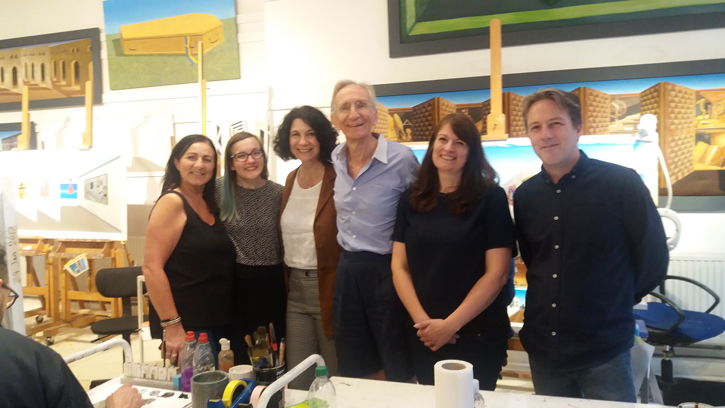 Hughes' work is concerned with optical and visual illusions, the science of perception and the nature of artistic representation. He has written and collated three books on the visual and verbal rhetoric of the paradox and oxymoron. 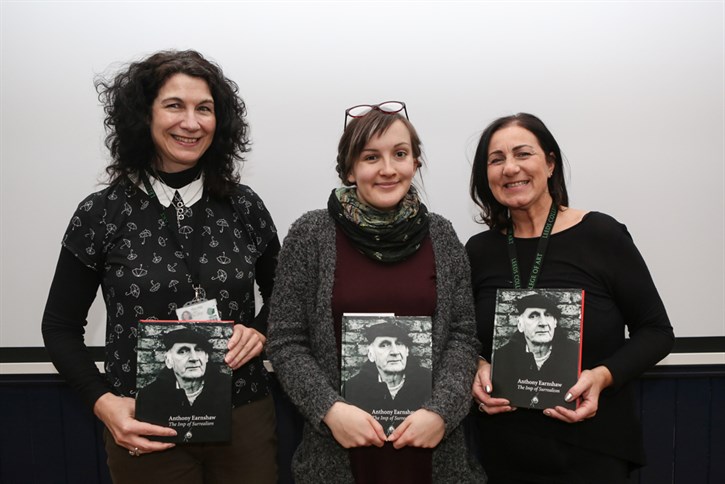 Image: Susan, Zsazsa and Ruthie at the awards in April. Photo Ian Hinchliffe.

Patrick Hughes was born in Birmingham, England in October 1939 and taught at Leeds College of Art from 1964-69. His first exhibition was in 1961 and his first reverspective, Sticking-out Room, was made in 1964. He has been exhibiting with Angela Flowers Gallery (now Flowers Gallery) since 1970.

The Anthony Earnshaw Bursary was set up by Patrick Hughes in memory of his friend, the Surrealist Artist Anthony Earnshaw, in 2016.  The Bursary provides assistance towards costs for students studying Access to HE Diploma (Art & Design) at Leeds College of Art.

The Anthony Earnshaw Bursary 2017 was won by Zsazsa Cooper-Williams, runners up were fellow students Susan Ragan and Ruthie Reynolds. 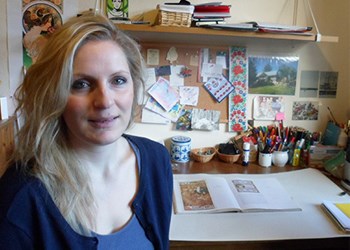 Zuzana took the Access to HE Diploma (Art & Design) course at Leeds Arts University and is now studying for a degree in Printed Textiles & Surface Pattern Design. 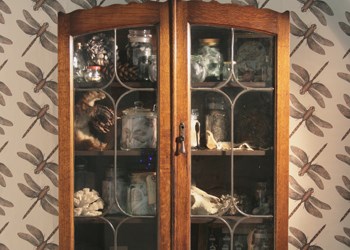 This exciting three-day-a-week programme is ideal for students of any age who are returning to education. 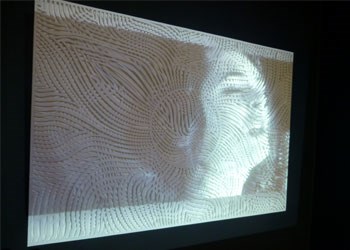 Watch the Access to HE Diploma (Art & Design) film.