Songwriter, musician and animator Jack specialises in creating stop-motion/mixed-media music videos for his orchestral-pop music. Jack was awarded the prize for his animated music video entitled 'The Art of Conversation' from his recent EP 'A Consequence of Hindsight'.

He told us: “It means a lot to win the Levi International Music Video Competition in the Ca' Foscari film festival as this is the first time I have won an award for my work. I hope to achieve similar success with future projects!”

The Ca’ Foscari Short Film Festival is the first European film festival managed by university students under the guidance of film studies professors and professionals working in the world of film. The competition is open to students from across the world, and the awards are judged by experts working within the industry.

Jack impressed a jury of Roberto Calabretto, the president of the scientific committee of Levi Foundation, Giovanni Bedeschi, producer and director, and composers Marco Fedalto and Daniele Furlati. They said: “The quality of the video, which uses different techniques belonging to different worlds: stop-motion, hand-drawn 2D drawings and collages, all three linked to the genuine musical reality of young Jack Osmond, is convincing.” 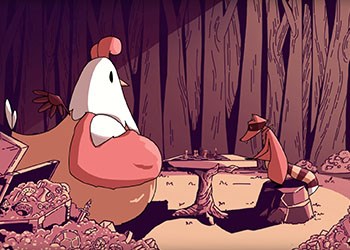 Find out more about our BA (Hons) Animation course... 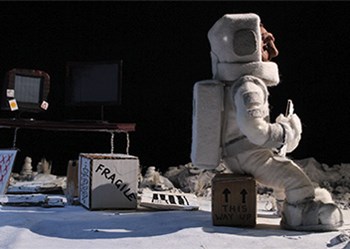 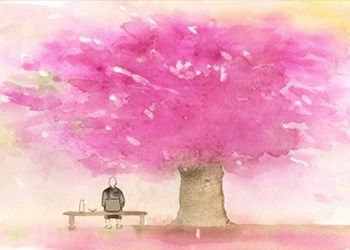 Find out more about our BA (Hons) Animation staff..