The competition asked students from across the country to create commercials for well known brands, all shot on one roll of 16mm film stock. The awards were presented in an online ceremony on Friday 4 June by renowned commercial director Dougal Wilson.

The Craft Award for Animation was presented to a team of second year students, Faye Craig, Emma Drake and Bethan Reast, directed by Harry Richards for McVitie’s Meet. Their commercial for McVitie’s was described by judges as “a wonderful, topical and creative idea”.

Green Britain, made for Greenpeace by final year student Milena Graf was given a Craft Award for Creativity, a new category created especially for her entry as they hadn’t seen an entry like it in the competition before! 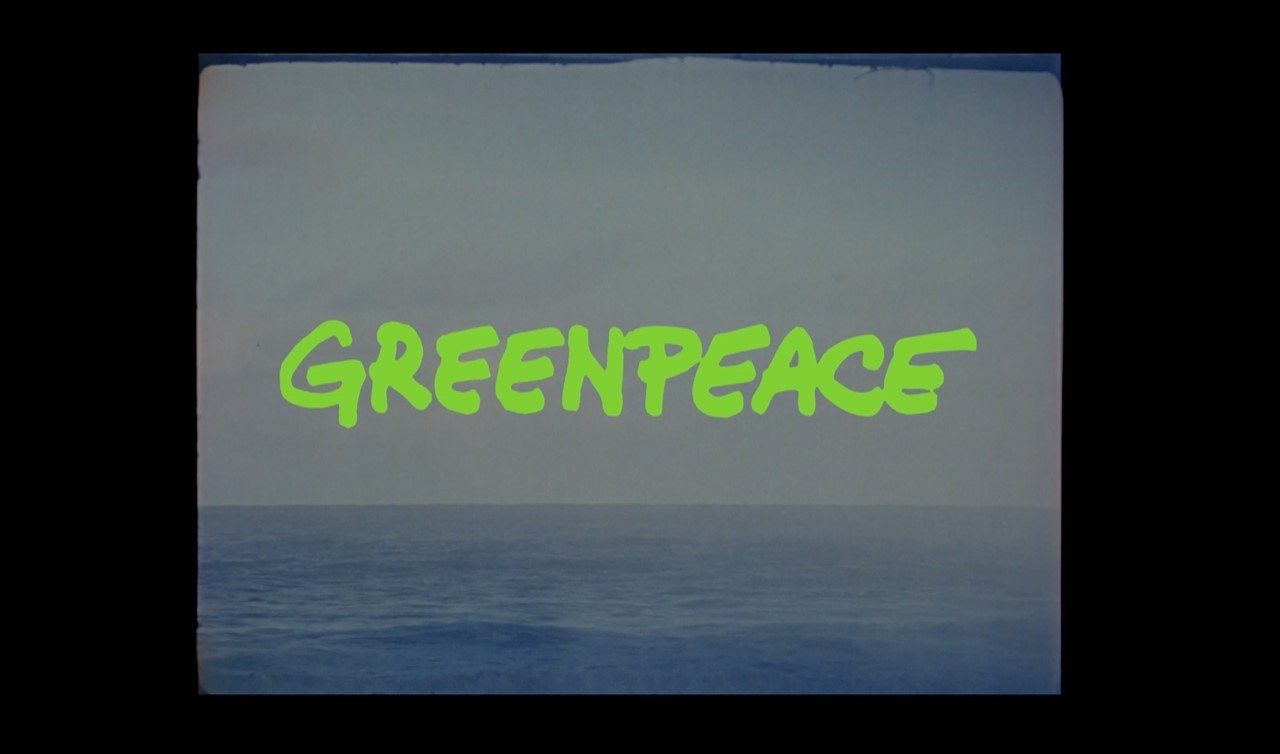 Harry Richards, who directed the team for for McVitie’s Meet said, “It’s really great to win and to have our work recognised after we worked so hard on the entry!” He added that their submission was based on the concept of, “all the biscuits in the McVities product range having some sort of online video call. We chose this idea so that we could have a way of showing all of their products but also make it fairly topical to the events of the last year but in a comical, light hearted way!”

“We made all of the set and props and shot the footage in a week together as a team. Bethan and I then created all of the sound effects ourselves playing the roles of the biscuits and using household objects to create a soundscape. This was one of the parts I enjoyed the most. It was a really intense and challenging production which required a lot of problem solving due to the competition specifications and medium of 16mm, but as a team we overcame the problems creatively and created a great end result."

Ben Simpson, Senior Lecturer BA (Hons) Animation said: “Even in the face of a global pandemic and with very limited 16mm film equipment our students shone through at the Nahemi-Kodak Commercial Awards last week with their resourcefulness, ingenuity and creativity.”

"As Mike Smith, BA Animation Course Leader, said to me on teams only this morning “Creativity trumps kit!” And of course he is right and this is something that ‘we’ the staff at Leeds Arts University promote, nurture and encourage - after all Creativity is King and don’t forget the pen is mightier than the sword.”

The competition is organised by NAHEMI, the National Association for Higher Education in the Moving Image.