The prestigious RTS Yorkshire Student Television Award celebrates the best audio-visual work created by students and graduates studying within the Yorkshire region, with an undergraduate and postgraduate winner both awarded in each category across Animation, Comedy & Entertainment, Drama, Factual, News and Short Form. The work was judged by the RTS Yorkshire and a panel of animators from local industry.

The winners were announced at an award ceremony held at Leeds Conservatoire on Wednesday 2 March and was hosted by Look North's Amy Garcia. 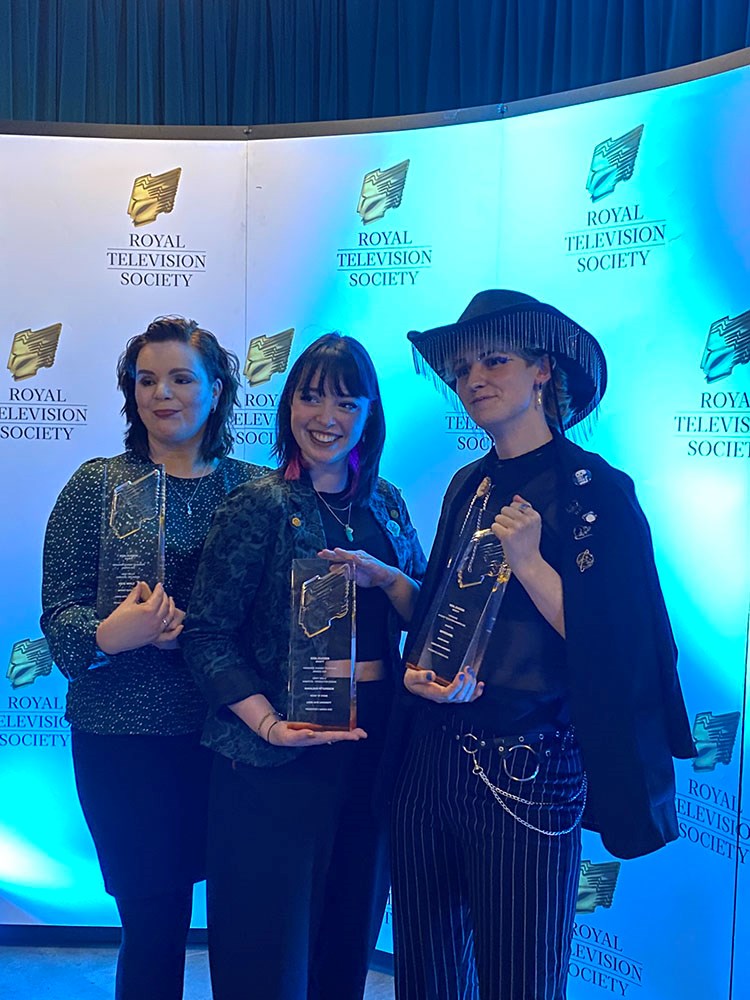 Image: Winners Devon Short and Kate Varley at the Royal Television Society Yorkshire Student Television Awards on 2 March 2022, with Hannah Holliman receiving the award for Haraldur Petursson who was unable to attend in person.

“There were over 100 students and guests in attendance, and it was a wonderful evening full of energy and excitement where students had the opportunity to mingling with judges and those from industry.”

"I was very happy to be nominated and beyond surprised when I won. After all the challenges of making a film during lockdown I was ecstatic to see that it all payed off in the end. The other nominated animations were all wonderful ideas and beautifully executed, making this recognition feel all the more special."

About the winning film Impresario, Devon Short goes on to say:

“This was my graduating film from LAU. My roles in this project included directing, story, background design and animation. The focus of this project was to portray the feeling of Nostalgia, which is why the film is split into two very distinct styles. The first style consists of more realistically proportioned characters, a real life paper set and a lower frame rate. The second style is meant to reflect 'rose tinted glasses', and the fond memories of the main character. This project was completed in 2020 and truly is my baby; I oversaw every aspect of this project and was able to complete it despite the setbacks caused by COVID. Although the story may be simple, the aim was to tell it in a very visually compelling and fun way.” 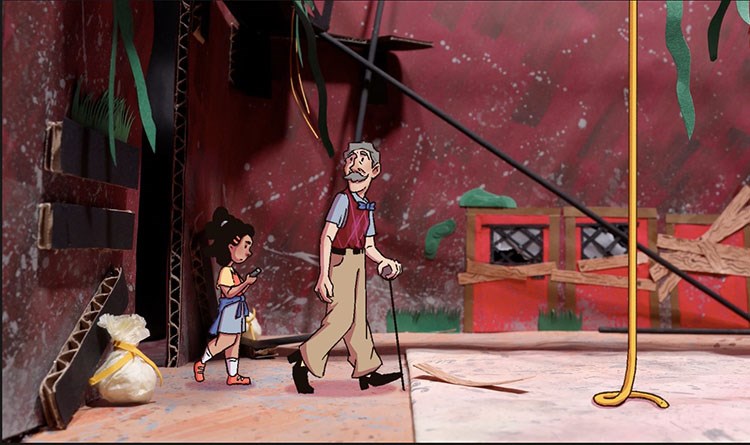 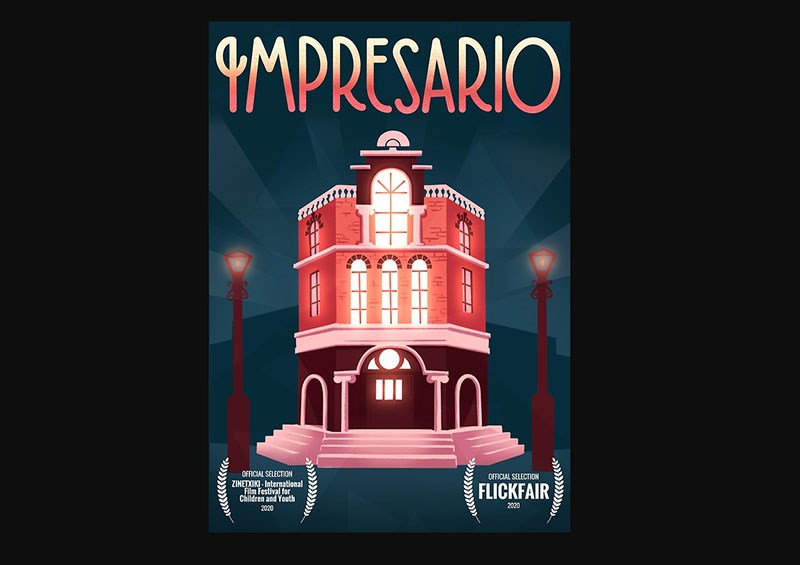 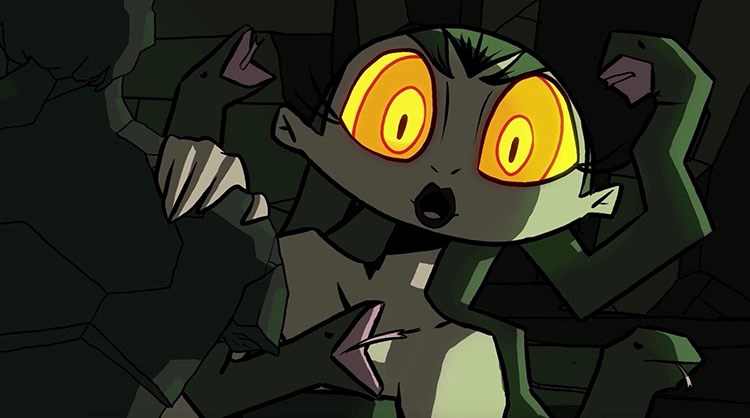 Regional winners go through to national judging to decide on the national nominations for presentation at the RTS Student Television Awards Ceremony 2022 on Friday 24 June.