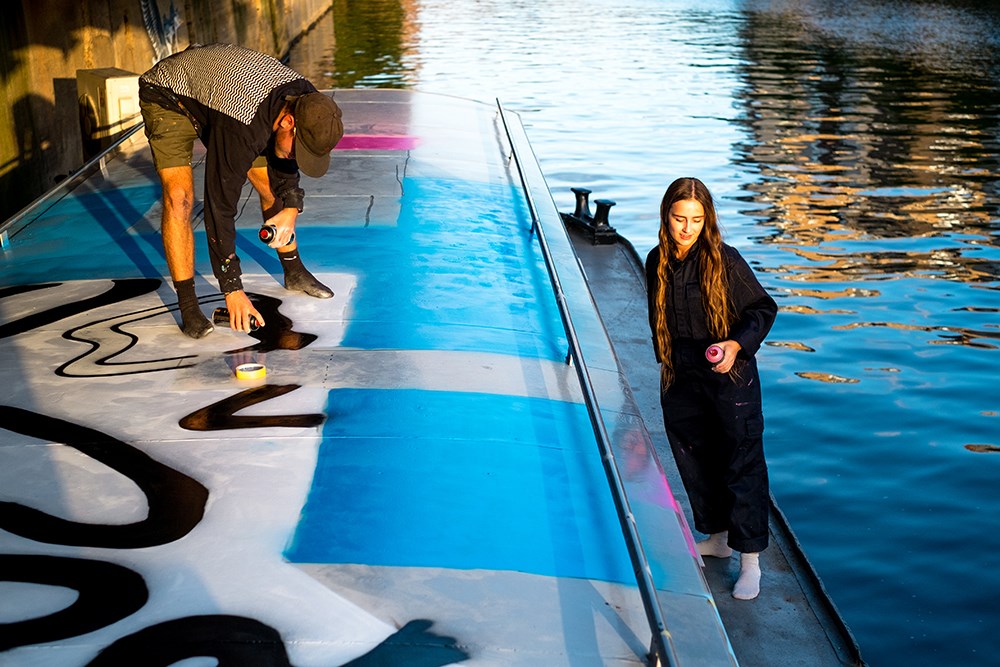 The mural was commissioned by the Yorkshire Design Group who develop, own and manage character office buildings for designers, creatives and other businesses and was facilitated by In Good Company Leeds.

The colourful barge is now a quirky office space moored behind 46 The Calls, Leeds. 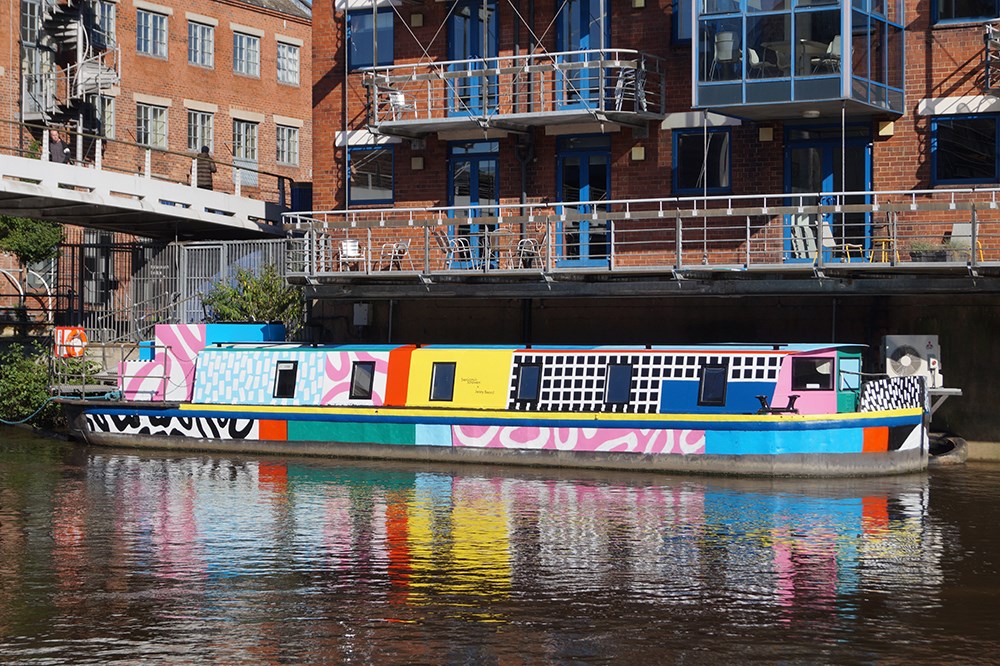 Benjamin Craven graduated from BA (Hons) Printed Textiles and Surface Pattern Design (now BA Hons Textile Design) in 2016. Recent projects include limited edition prints for the Hayward Gallery on London’s Southbank and Today at Apple, a children's workshop at the Apple store, Regent Street, London as a part of The Big Draw Festival.

Jenny Beard is a Leeds based artist. She graduated from BA (Hons) Fine Art in 2018 and her final year work was selected for the Aon Community Art Award and she has since won commissions with Miss Selfridge for their SS18 campaign artwork. 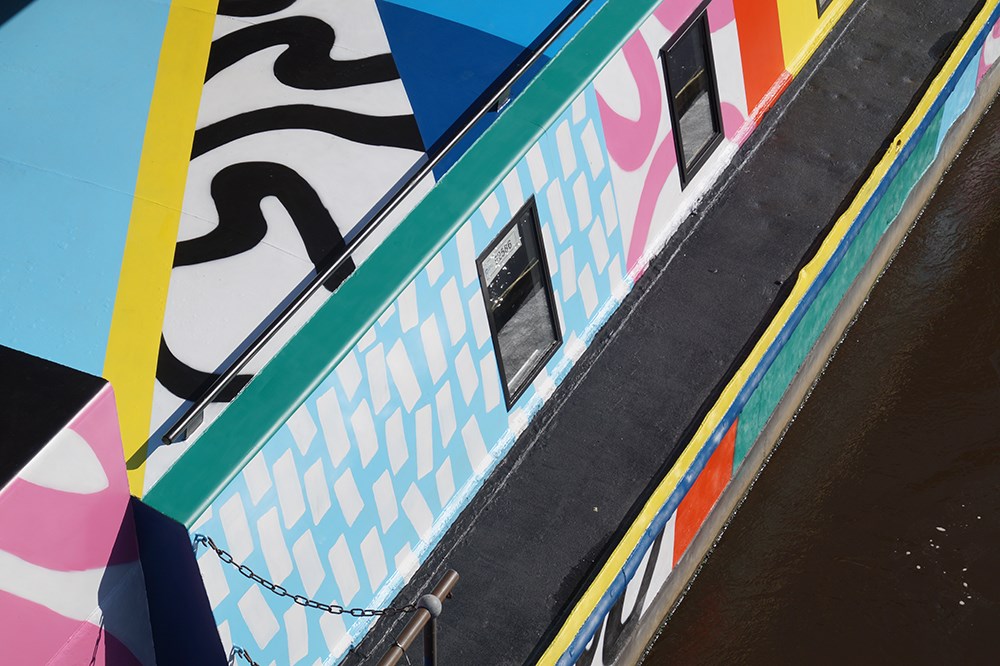