The British Council is launching a series of short films which highlight the life-changing impact studying in the UK has on those coming from abroad, and the inspiring things international students go on to achieve when returning home.

The first film features BA (Hons) Fashion alumna Ria Sharma, founder of award winning NGO Make Love Not Scars, an organisation that works not only to help and rehabilitate acid attack survivors but to seek justice for them. Through its work, the foundation has created legal benchmarks for cases relating to acid attacks. 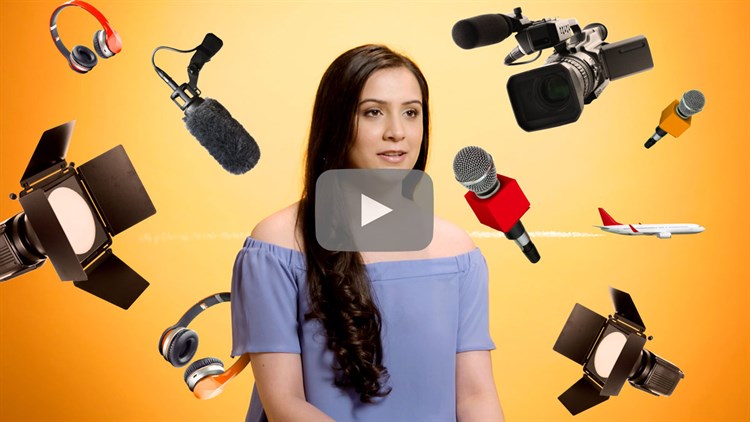 After graduating Ria won the British Council Study UK Alumni Award 2016 for Social Impact in India. She has also recently been recognised at the India Today Woman Summit 2017, where she was presented with India Today Award - Woman in Public Service.

The films, produced by the British Council and the GREAT Britain campaign, are part of Study UK: Discover You, which promotes the quality and diversity of British education overseas. Twenty-five films will be produced during 2017-18 and include alumni that have made an extraordinary impact on lives and communities in over 15 countries.

To find out more about studying at the College as an international student see our International page HERE.