Jessica studied the Foundation Diploma in Art and Design at College from 2009 – 2010 and has been selected as one of 55 artists to join the roster of Bloomberg New Contemporaries, the leading UK organisation supporting emergent art practice from British Art Schools.

After the Foundation Diploma Jesc went on to study BA (Hons) in Fine Art and History at Goldsmiths College, University of London graduating in 2013. New Contemporaries provides a critical platform for new and recent fine art graduates by means of an annual, nationally touring exhibition and we can’t wait to see her work included.

An integral part of Liverpool Biennial since it began, this year’s show will launch at World Museum, Liverpool from 20 September – 26 October 2014 before touring to ICA, London from 26 November 2014 – 25 January 2015. 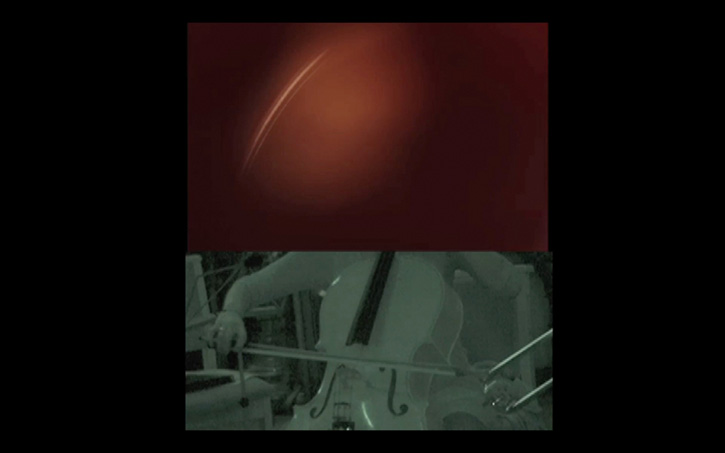 Jesc’s artwork seeks to explore the interactions between, colour, music and the spectator. Her work primarily uses C-Type Photograms and as well as displaying these in their own right, they are also used in performances, videos, collaborations and installations.

One of only two open exhibitions in the UK, Bloomberg New Contemporaries participants are selected by a panel comprising influential art figures including curators, writers, and artists often who have themselves previously been a part of the New Contemporaries, and a rigorous process that considers the work within a broad cultural context.

You can now see her artists profile on the Bloomberg New Contemporaries website.