In advance of the release of Jupiter's Legacy on Netflix on 7 May, critically acclaimed comic book artist Frank Quitely spoke to postgraduate students at Leeds Arts University.

Ben Simpson, Senior Lecturer & Subject Specialist BA Animation for MA Graphic Novel and MA Illustration, invited Frank Quitely to speak to students in an online event on Friday 12 March. Frank talked about his process, how he got into the industry and his thirty years of professional experience as a comic book artist. 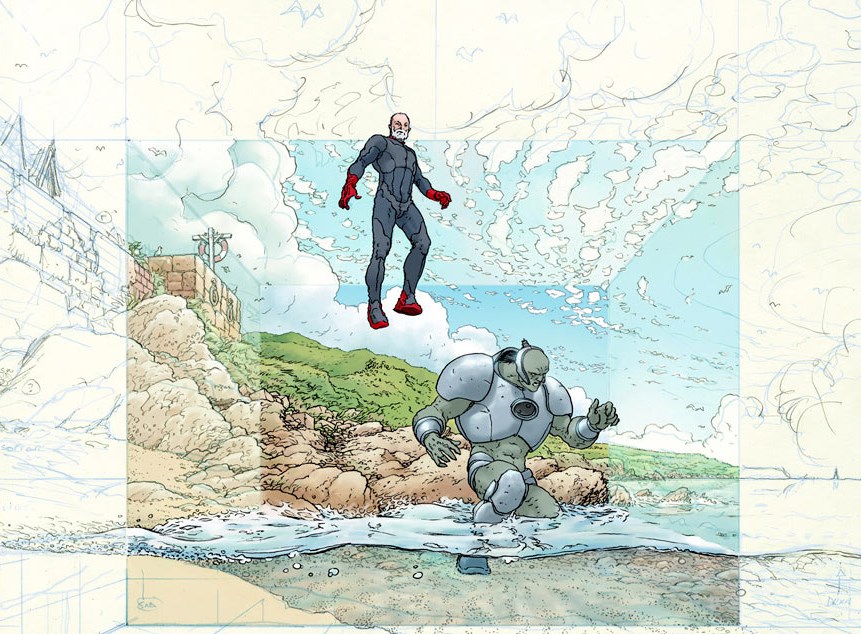 Frank Quitely is perhaps best known for his collaborations with Grant Morrison on titles such as New X-Men, We3, All-Star Superman, and Batman and Robin, as well as his work with Mark Millar on The Authority and Jupiter's Legacy.

Frank talked to the students about his experience of not being able to complete his degree at Glasgow School of Art because he: “didn’t do enough work,” the missed opportunity had a profound effect on him: “I think I can honestly say I have never missed out on anything else because I didn’t make enough effort, I learnt a lesson that has never left me.”

With projects ranging from Superman, New X-Men and Sandman you might think that he is resting on his laurels, however he says he hasn’t stopped learning: “Your default setting is to make this (project) as good as possible, making it the best thing you’ve done so far. I think I’ve improved more by treating every piece of work this way,” he adds “having that kind of attitude is really important, not just for the people who are paying you, but for the person that is buying the comic, and for yourself.” 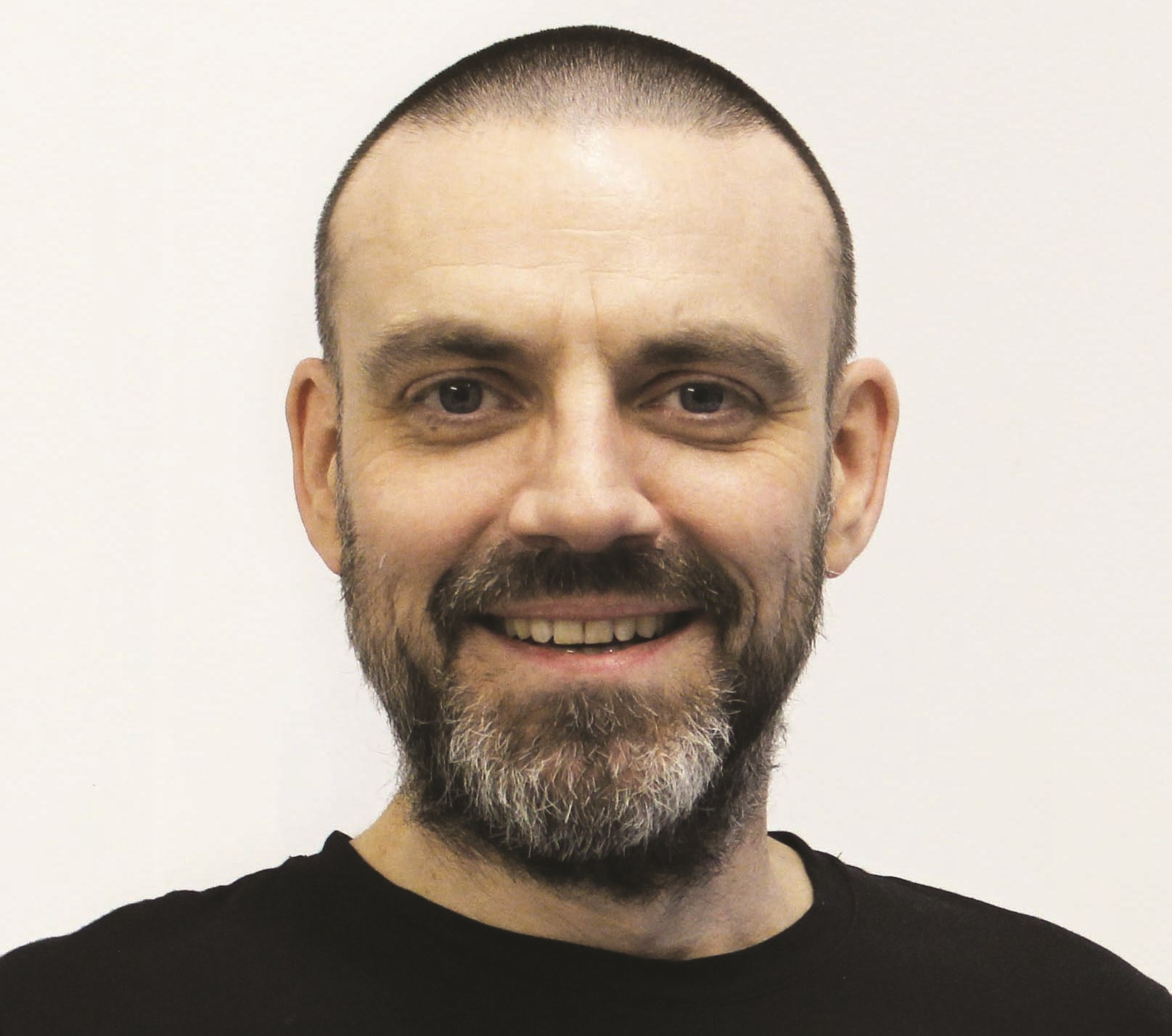 Frank spoke about having to adapt the way that he works, although he still prefers to work on a total process from beginning to end, there have been advantages of having to work more collaboratively, with other artists working on inking and colouring: “If I am just pencilling I would create more pages, so I would learn more about visual storytelling,” he says.

On knowing when his work is finished, he said: “you can overwork an image, so there is a point at which you have to stop,” and added “I’ve never produced a page that I am 100% happy with…but I’ve also never let go of a page that I am really not happy with, I didn’t want to go down the route of just churning out stuff”.

The series Jupiter’s Legacy, based on the original superhero comic book series of the same name drawn by Frank Quitely and written by Mark Millar, is set to premiere on Netflix on May 7, 2021.