Katherine Mary Fryer was born on 26 August 1910 and attended Leeds College of Art from 1926-1932.   The world has changed dramatically in the 89 years since Katherine first arrived at the Vernon Street building aged just 16; her studies in Leeds were characterised by the Great Depression, but also major changes in art education and in the position of women in society. Two years into her studies, in 1928, women over 21 were finally granted the right to vote. 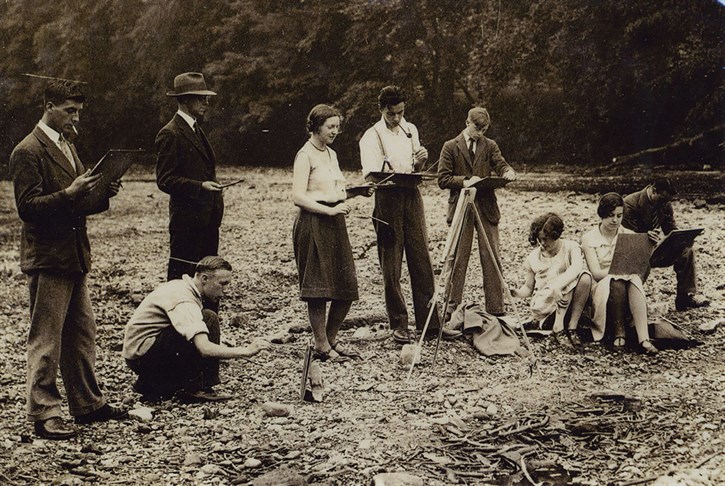 Image: Katherine, standing third from left, sketching on the banks of the River Aire c. 1931

Interviewed in 2003 Katherine spoke of her time at the College:

“The ‘wind of change’ was blowing through the studios at Vernon Street.  Down came the prints of ‘Bacchus and Ariadne’ and the ‘Origin of the Milky Way’ and up went the ‘Sunflowers’ and ‘Mont Sainte-Victoire’ – things were looking up but some of the old studio taboos still held sway; drawing and painting of the female nude was never done in a mixed class…. And there were no women tutors in the Painting School"

“a fog might fall making midday as black as night.  I remember passing St. Aiden’s Church on my way home and asking myself ‘How did the French Impressionists manage such brightly coloured canvases, even of urban scenes?’.  From the top of the tram I saw only a world covered in a dirty coco-coloured pall, it was quite depressing.  But it wasn’t always winter and there was still much to enjoy; we were within easy distance of some of the most beautiful country in Yorkshire, and there was good contemporary art in the art gallery.’”

Taken from The Student Story, 2003, Leeds College of Art.

“It was really interesting to see the development from then to now, especially the 1930s student magazines that Katherine helped to create; I had work in the student NEST magazine this year... 82 years later!!  I really wanted to use something that Katherine would recognise so I included landmarks in the city with the Vernon Street building where she studied at the centre.  When I found Katherine’s woodcut in the 1933 student magazine I had to find a way to incorporate it!” 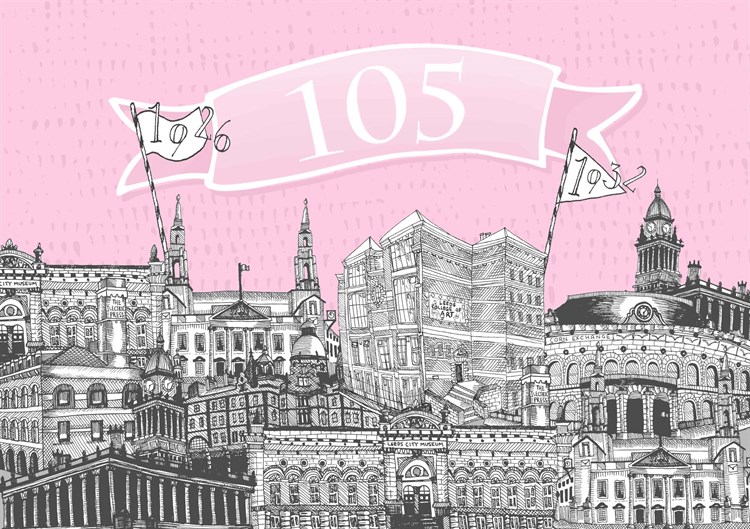 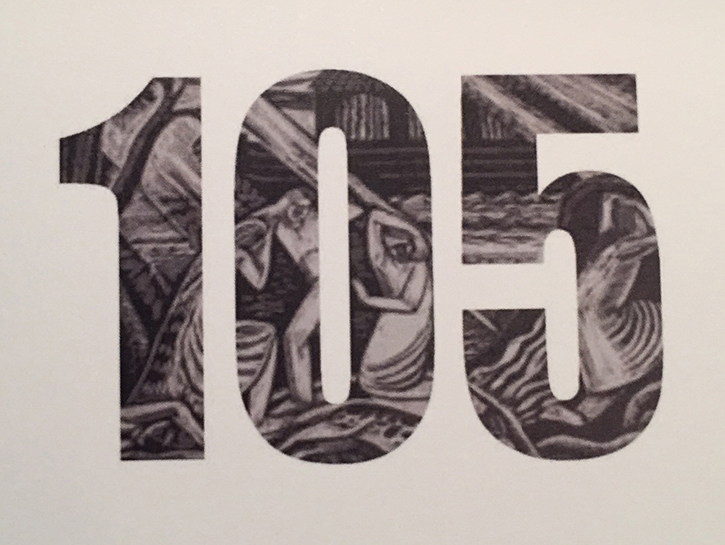 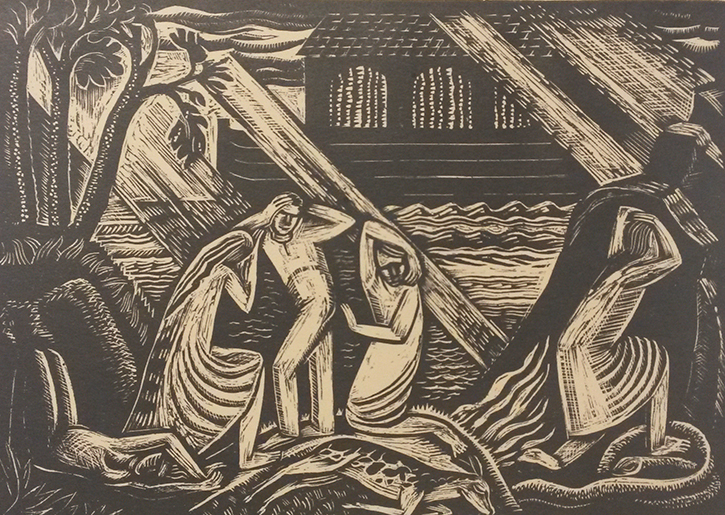 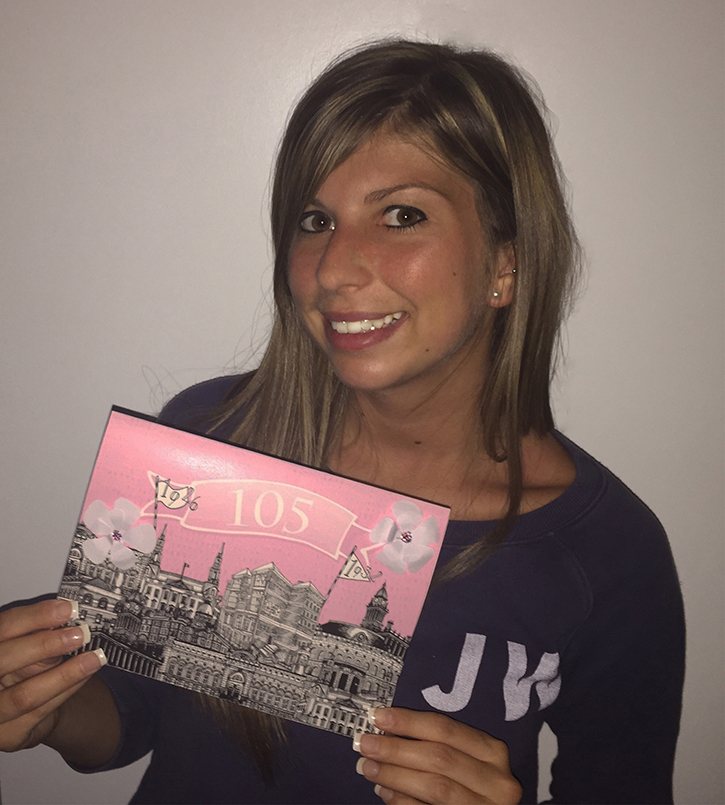