Shutter is a new audio-visual exhibition that enables us to peer into a parallel cinematic world that exists between the edits, when we are not looking at the screen.

Actors aren’t seen to rest a lot in films, considering people on average sleep eight hours a day. More often than not, feature films contain a stream of attention-grabbing imagery and noise, and if the mood does slow down there is still dialogue, music and other distractions.

In feature films we don’t see the real-time flow of everyday life, we don’t see the actors queuing, watching TV, reading a book, sleeping. Nor do we witness the mundane - we see the James Bond car chase but no stopping off to eat a panini. Reality can be brought back into film by revealing actors in their normal, uneventful moments. Actors need to sleep as well. Where do they go after a film has ended? What do we miss when we blink while watching a movie? What is it really like on the other side of the screen? This exhibition addresses these subjects and attempts to take us to these places.

Since 1991 Vicki Bennett has been working across the field of audio-visual collage, and is recognised as an influential and pioneering figure in the still growing area of sampling, appropriation and cutting up of found footage and archives. Working under the name People Like Us, Vicki specialises in the manipulation and reworking of original sources from both the experimental and popular worlds of music, film and radio. 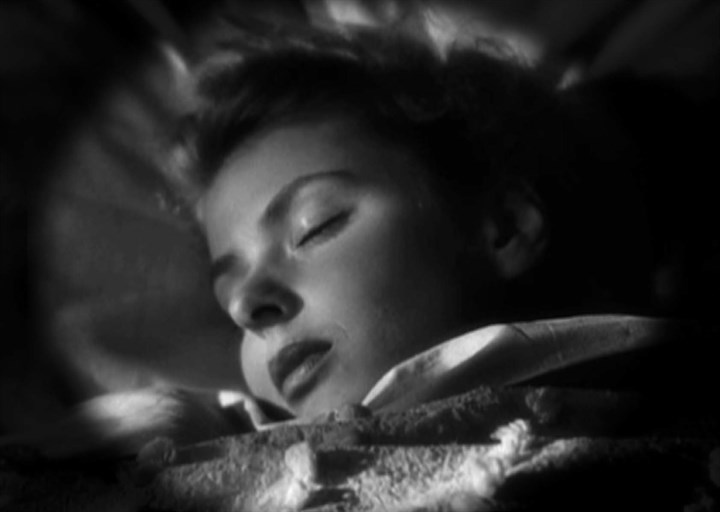 People Like Us have previously shown work at Tate Modern, The Barbican, Royal Albert Hall, Sydney Opera House, Pompidou Centre, Maxxi and Sonar, and performed radio sessions for John Peel and Mixing It. In 2006 Vicki was the first artist to be given unrestricted access to the entire BBC Archive. The ongoing sound art radio show ‘DO or DIY’ on WFMU has had over a million “listen again” downloads since 2003. The People Like Us back catalogue is available for free download hosted by UbuWeb.

This exhibition is free and open to all members of the public.