Sam Ainsley: Out of Redness Comes Kindness is a mini retrospective exhibition including paintings, prints and mixed media pieces from the 1990s to the present, spanning the last 30 years of Ainsley’s career.

Sam Ainsley describes her work as a form of ‘emotional mapping’, navigating the intersection of the human body and the natural world with particular interest in geography/anatomy metaphors such as trees as lungs of the city, rivers as hair, boulders as bones. A collection of reoccurring imagery; maps, islands, human and botanical forms sit in a framework of grids, circles, and vivid bursts of red. Ainsley uses this visual language to explore themes relating to place, space, gender, and time. Applying a micro and macroscopic eye to the world allows Ainsley to make unexpected connections between diverse subjects and distinct inspirations, resulting in layers of vibrant metaphors. 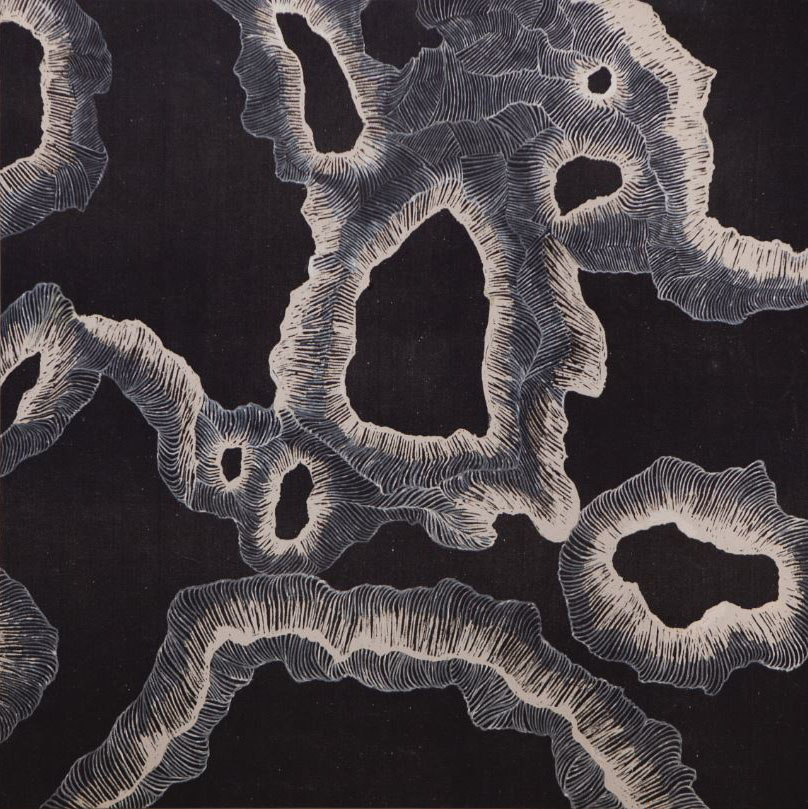 Out of Redness Comes Kindness showcases this unique point of view. Although the majority of the works have been made in the last few years, this exhibition also draws on Ainsley’s extensive back catalogue. The subject matter traversed in these pieces is broad; Ainsley states politics, poetry, film, and feminism have all influenced the work. However, she remains unanchored in any time period; ‘Self Portrait with Celtic Woman Ghost’ reaches back into the past to imagine the women who have come before her. In contrast, ‘Mapping the Differences’, made in 1992, and ‘Parched Planet’ both call to mind a scorched, post-apocalyptic landscape. 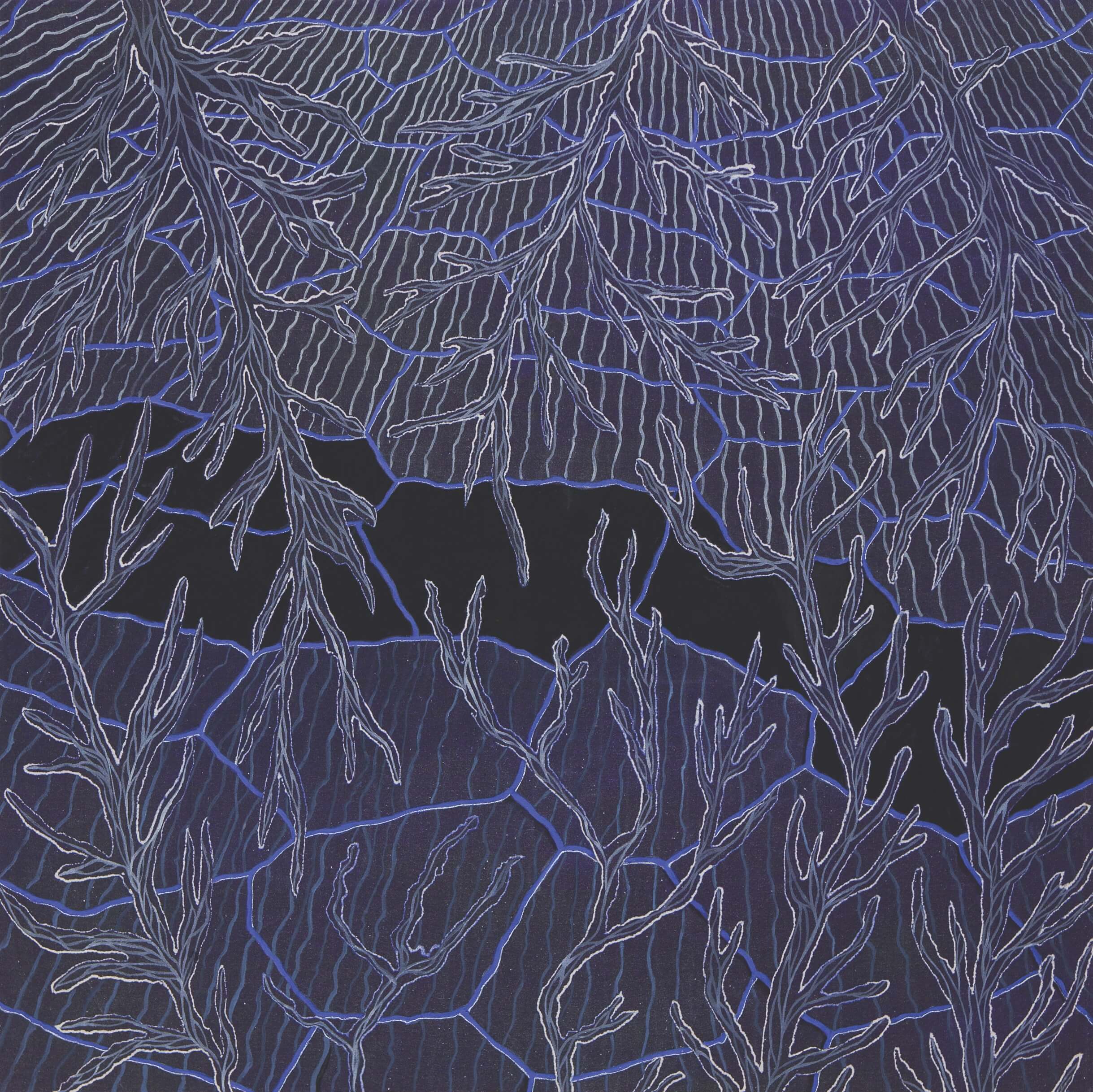 Sam Ainsley is a practising artist and teacher based in Glasgow. She undertook a foundation course at the Jacob Kramer College of Art (now Leeds Arts University) before going on to complete undergraduate and postgraduate studies at Northumbria University and Edinburgh College of Art, respectively. Ainsley’s teaching career began there but in 1982 she went on to teach at Glasgow School of Art. Teaching on the influential Environmental Art course (Art in context; Art outside the gallery) from 1985-1990. Following that, she was one of the founders of the Master of Fine Art course at Glasgow School of Art, one of the few 2-year MFA courses in the UK and became leader of that programme at GSA from 1991 to 2005. A significant number of shortlisted and Turner Prize winners have come out of these two programmes in Glasgow. She is an important spokesperson for the key role of the arts in Scotland and in 2016 was elected a Member of the Royal Scottish Academy.