In May 2016, exactly 30 years after the disaster, Nicholas Young visited the Chernobyl Nuclear Power Plant Zone of Alienation including the Nuclear Power Station and the nearby abandoned city of Pripyat.

The Zone covers an area of approximately 1,600 square miles and indicates the boundary in which radiation is simply too high for human habitation. His visit provided an abundance of material for study with the selected photographs documenting the notion of absence in the exclusion zone. There is a lot of ‘absence’ in the story of the Chernobyl disaster. Initially, there was an absence of truth in what the residents of Pripyat were told. Today there is an absence of people from the exclusion zone. Through the course of his research, Nicholas has developed a methodology of ‘reductionism’. He defines reductionism as ’storytelling through absence’.

The experience affected him in ways he didn’t expect. What was alien was also eerily familiar. The city of Pripyat reminded him in so many ways of the city he grew up in. The utilitarian architecture and uniform paint schemes reminded Nicholas of the 1980s council estates of the Halewood and Speke areas of Liverpool where his grandparents lived. The concrete pipes and iron frames of the children’s playgrounds in Pripyat looked just like the swings in Greenbank Park where he would play as a child. A disaster that happened far away, felt uncomfortably close to home.

This exhibition is available to view from 10am-4pm Monday to Friday by appointment only. Please email curatorial@leeds-art.ac.uk to make an appointment. 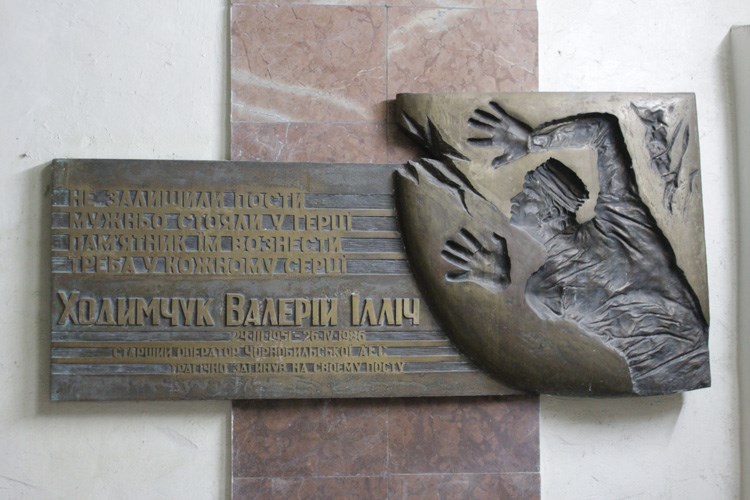