This retrospective exhibition to be held in the building he studied and taught in will show a range of paintings, drawings, prints and photographs from the 1940’s up until his death in 2011. 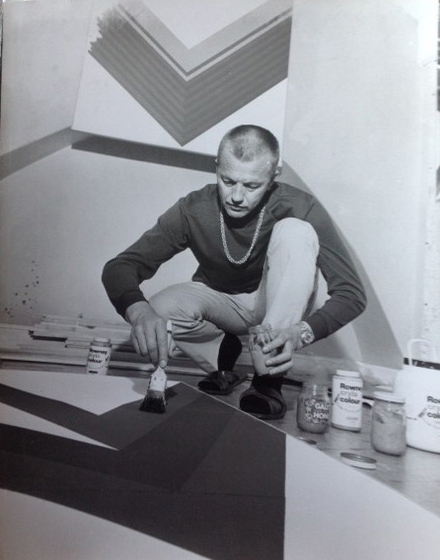 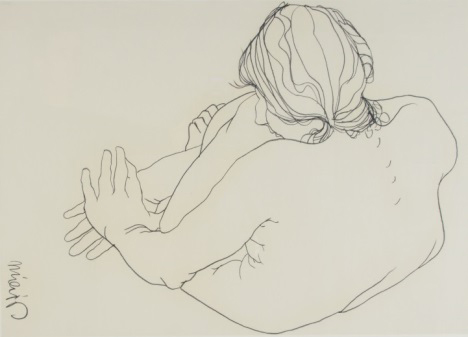 Leigh Francis, a former student at Leeds College of Art, acknowledged that Laimonis was the model for his character Avid Merrion. 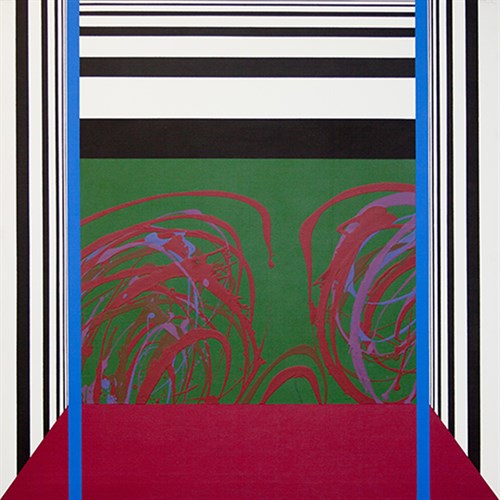 Quotes from past students

‘He was a lovely man, a great tutor and a massive influence. I was so sad when I heard he passed and will never forget the great times I had in his class. He was a brilliant artist!’
Leigh Francis, Actor and Comedian.

‘I think I became a good designer because of Lem. He taught me to really look and consider things carefully – traits which set me in good stead as designer. I’ve lost count of the number of designers whose careers and lives have been touched by Lem – he was just one of those people you meet in life who make an indelible impression.’
Phil Dean, Managing Director Turn-Key, London.

Were you a student or member of staff at the College when Laimonis was teaching? Share your memories below in the comments section...