The Cottingley Fairies fly home in the forthcoming exhibition 'In Fairyland'.

It is now almost a century since the infamous fairy photographs were taken in a small village a few miles outside Leeds. In 1917 and 1920, Elsie Wright and her cousin Frances Griffiths took photographs of what appeared to be fairies frolicking by the local beck. These photographs captured the imagination of writer Arthur Conan Doyle whose father, Charles, and uncle, Richard, illustrated fairies a generation before. Taking its title from Richard Doyle’s 'In Fairyland' (1870), this exhibition explores the medium of the fairy and, reciprocally, the fairy as medium. (Through representation) we invite you to re-question your belief in these magical beings. 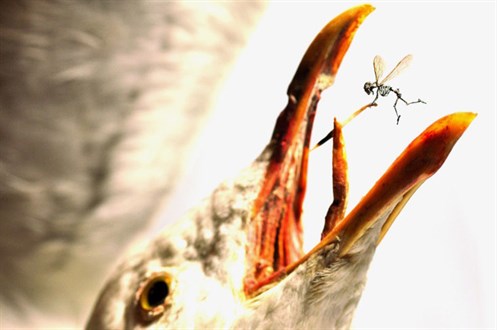 Farmer's tiny fairy sculptures offer an entomological, 'accurate' variety with body parts poached from wasps and butterflies. Her fairies have twisted instincts when compared with the decorative Cottingley paper cut-outs propped up with hatpins. Farmer's fairies don't dance; they swarm. Clustering around Farmer's insidious species will be several other examples of 'Cottingley art' including the photographs themselves. 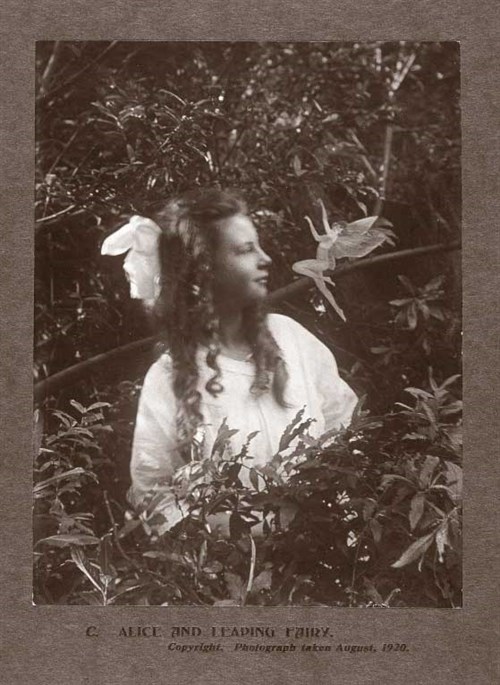 'In Fairyland’ will be accompanied by a forthcoming edited book of the same title published by Strange Attractor Press with contributions from academics, entomologists and folklorists: Giovanni Aloi, Gail-Nina Anderson, Petra-Lange Berndt, Gavin Broad, Brian Catling, and Jeremy Harte.