Dischord Records is a Washington D.C. based independent record label specialising in the D.C. punk scene.

The label is co-owned by Ian MacKaye and Jeff Nelson who founded Dischord in 1980 to release Minor Disturbance by The Teen Idles. The label is most notable for employing a do-it-yourself ethos, producing all of its albums by itself and selling them at discount prices without finance from major distributors. Dischord continues to release records by bands from Washington D.C., and to document and support the Washington D.C. music scene. 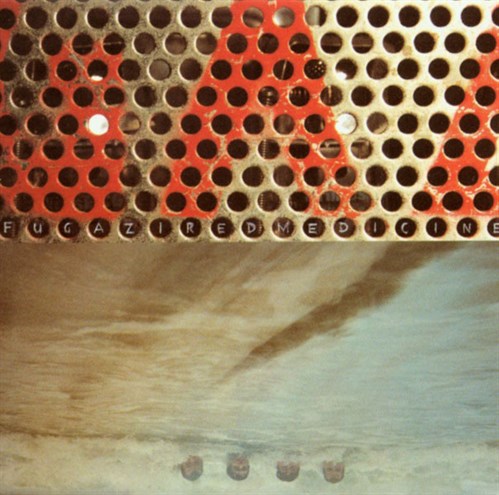 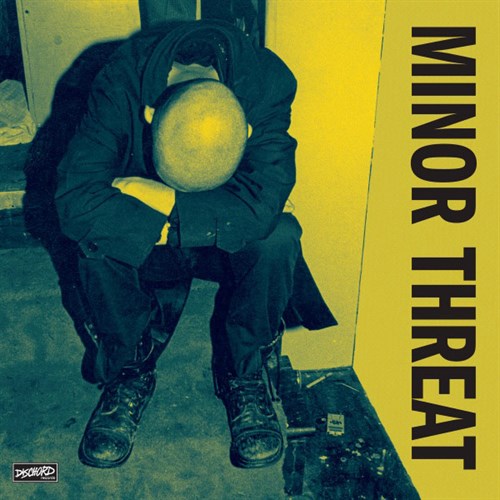 This small exhibition of Dischord album sleeves and photographs covers the entire period of their releases.