Join us for an evening with Jeff Banks as he chats about his love of fashion, his exciting career as an award winning British Fashion Designer and how he played a part in shaping the fashion industry. Click here to book your place.

His career started in 1964 when he opened Clobber, in London which, along with his own designs, carried work from other designers. This was one of the first handful of new ‘boutiques’ to open in Britain, setting the tone of what was to make London the fashion epicentre of the world in the 1960s.

This led onto worldwide success! From launching his own brand; opening his own store and array of outlets within department stores; co-founding Warehouse and branching out into the fast moving but high quality world of high street designer clothing; developing Incorportatewear, corporate designer for organisations such as Barclays Bank, John Lewis, Thompson Holidays and Boots; creating the first fashion show for TV, The Clothes Show, and taking the fashion experience to the masses with The Clothes Show Live.

Jeff Banks has also been a strong voice in supporting new and emerging talent, launching The Smirnoff Awards and, later, Graduate Fashion Week, bringing students to London to showcase their collections and gain jobs or funding for their business enterprises. He has also worked closely with the Princes Trust.

Jeff’s achievements have been recognised many times over and he has been the recipient of several sought after awards over the years, including British Designer of the Year, British Fashion Council Retailer of the Year (Warehouse), British Menswear Journalist of the Year, and Designer of the Year (Incorportatewear) to name a few! In 2011 he was honoured by HM Queen Elizabeth II when he received a CBE for “Services to Fashion”.

Jeff Banks’ popularity and commercial influence in the retail fashion scene is undeniable. To hear more about his amazing career in fashion from the man himself (and there is so much more to tell), join us on fro 6-8:30pm on Wednesday 1 May for what is sure to be a great evening. 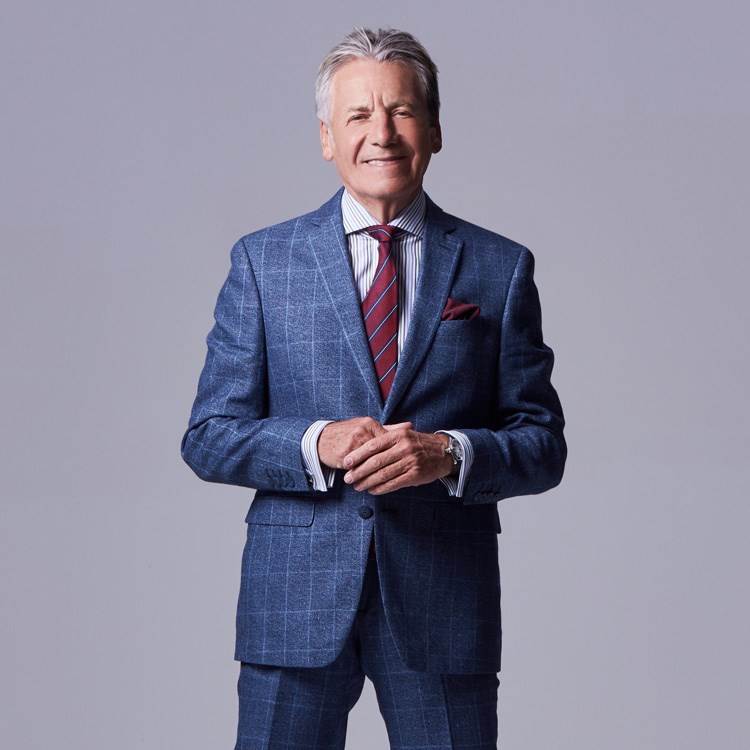 Creative Networks is Leeds Arts University's major professional events programme with talks from a diverse group of high profile speakers from across the creative industries to entertain, challenge and inspire.