Join us as award winning writer, creator and producer, Russell T Davies, talks about his life in the screen industry.

Russell T Davies was awarded the 2006 Dennis Potter Award at BAFTA for his writing services to television and an OBE in the Queen’s 2008 Birthday Honours list for services to drama. In 2015 Russell was awarded the Writers’ Guild of Great Britain Award for his Outstanding Contribution to Writing.

Russell was born in Swansea in 1963. A graduate of Oxford University, he completed the BBC Director’s course before becoming a TV producer.

He started writing whilst working in the Manchester department of Children’s BBC. He has created several award-winning series including the ground-breaking QUEER AS FOLK, BOB AND ROSE for which he won the British Comedy Award for Writer of the Year and Best Comedy Drama, THE SECOND COMING for which he won the RTS Award for Best Network Drama and Broadcast Award’s Best Single Drama.

He has since created the trilogy CUCUMBER, BANANA and TOFU for which he won the BAFTA for Best Drama Writer and BPG Innovation Award in 2016. He adapted A VERY ENGLISH SCANDAL on BBC 1 for which he won the Rose d’Or Award for Best Limited Series and TV Movie and Broadcast News Award for Drama of the Year 2018. He has recently created and written 6-part drama YEARS AND YEARS for BBC One/HBO starring Emma Thompson, Anne Reid and Russell Tovey, and the critically acclaimed original 5-part series IT'S A SIN for Channel 4/HBO MAX, which become All4 largest ever instant biggest ever drama launch.

More than anything, Davies has shown that dynamism is still possible in television. He has succeeded in both updating established forms of television drama and creating a 'voice' for his own distinctive productions. He has shown a skill in writing at an emotive level alongside a rare ability to bring epic themes to the small screen, with or without special effects.

With such a varied background in the field, we look forward to chatting with Russell about his career in TV.

Thursday 18 March 6:15-7.45pm
Booking is essential as places are limited - Click here to book your place 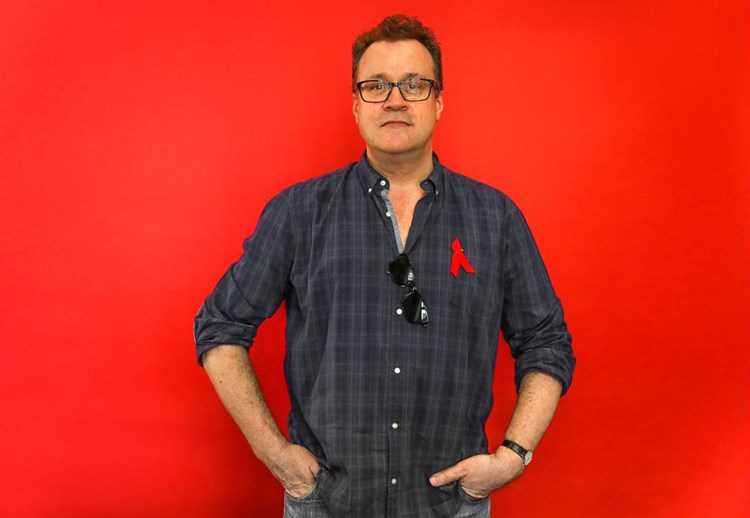