Self-produced British composer and recording artist for 25 years, Imogen Heap has released five solo albums, another as one half of Frou Frou and collaborated with countless and varied artists including Taylor Swift, Nitin Sawhney, Deadmau5, Eric Whitacre, Jeff Beck and Jon Hopkins. Her compositions and songs pop up in blockbuster and indie films as well as countless TV shows, are featured in underground rap and dance music and covered by the likes of Ariana Grande.

As composer and arranger for one of the biggest hits in theatrical history, ‘Harry Potter and The Cursed Child’, Imogen won the Drama Desk Outstanding Music in a Play award. As a sought-after speaker and performer, Heap hosted 2020’s Grammys Premiere Ceremony.

Heap, recognised as an artist's artist, has won two Grammys and an Ivor Novello award. In recognition of her pioneering work at the intersection of music and tech, Heap has a hat trick of three honorary doctorates for the gestural music-ware 'MI.MU gloves' system and recently for ’The Creative Passport’, an integrated digital ID solution, empowering music makers to be the change toward a fair and flourishing music ecosystem.

Friday 22 April 5:30-7:30pm
Booking is essential as places are limited. Click here to book your place. 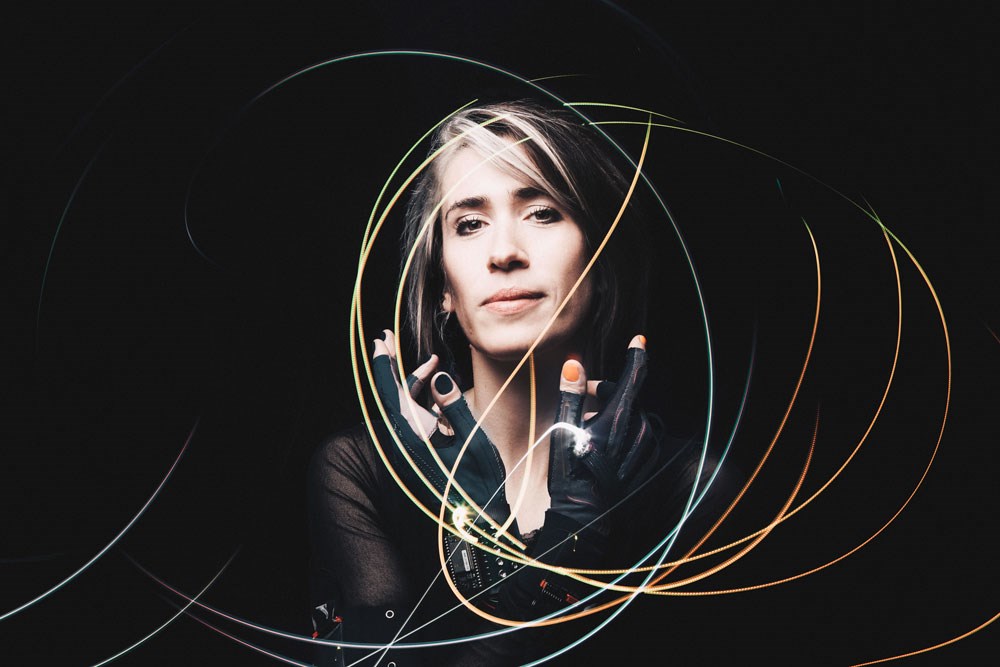