Throughout 2016 Leeds College of Art will be celebrating 170 years of art education in Leeds. In recognition of the history of the College and the achievements of our alumni, the Vernon Street Gallery in the College’s historic 1903 building will host a series of group exhibitions celebrating the diverse and ground breaking careers of past students and staff.

Founded in 1846 as the Leeds Government School of Art and Design, Leeds College of Art has contributed significantly to the development of art education in Britain. By 1946 no less than fifteen past students had been appointed as principals of schools of art and from the 1950s to the 1970s, under pioneering Head of Art, Harry Thubron, the College stood at the epicentre of a revolution in art teaching in the UK. The Basic Design Course, largely founded in Leeds, became a new model for art education. At the same time the University of Leeds’ new Gregory Fellowship brought numerous practicing artists to Leeds, many of whom helped out and taught at the College.

In the educational reforms of the 1960s and the 1970s, the College was re-named Jacob Kramer College (1968-1993) with Damien Hirst, Marcus Harvey, Eric Bainbridge, Clio Barnard, and Georgina Starr studying during this period. 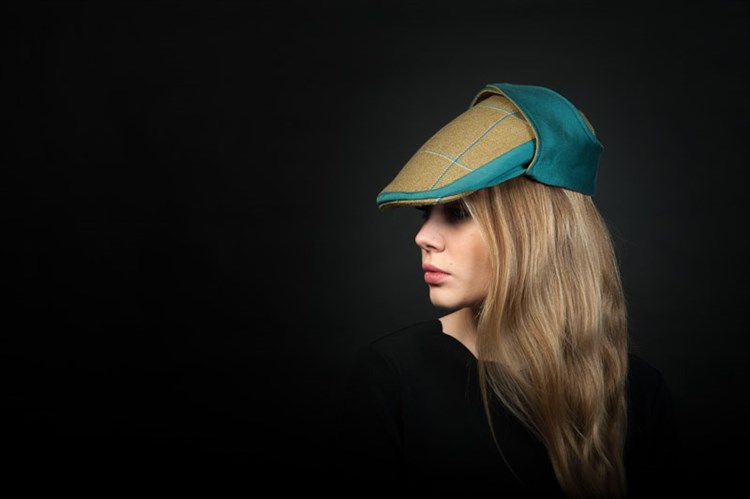 The first group alumni exhibition of 2016 took place in February and included examples of work by: Eric Bainbridge; Deborah Bowness, William Neill; and Janet Rawlins. Work featured in this exhibition can be viewed in the alumni online exhibition gallery.