This exhibition explores the impact of city regeneration by corporate multinationals upon pre-existing shops and businesses and established local ‘grassroots’ creative and cultural activity.

Soaring land value forces out originality and sub-cultural scenes, leaving a homogenized wasteland of international brands and luxury unlived-in apartments. Our historical, social and cultural importance of ‘sense of place’ is being obliterated in certain city areas, to the dismay of local people and the existing community. Thus developed areas are ‘gentrified’ – but at what cost? 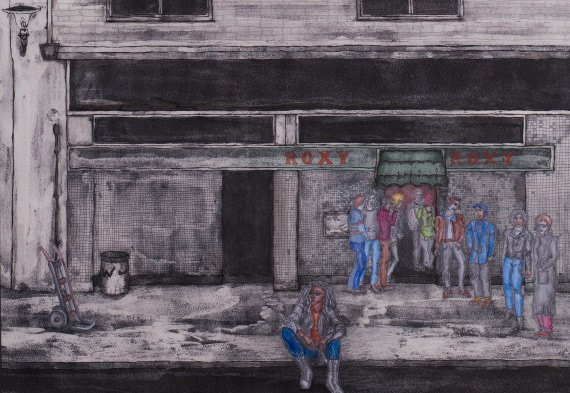 Jane Palm-Gold studied at the Royal College of Art and her work has featured on BBC Radio London’s Robert Elms Show, MTV Networks, The Chart Show (ITV), NHK TV Japan, the Guardian, Independent, New Scientist and Current Archaeology. Her exhibition with Museum of London Archaeology, ‘London’s Underworld Unearthed: The Secret Life of the Rookery’ received much critical and public acclaim in 2011. 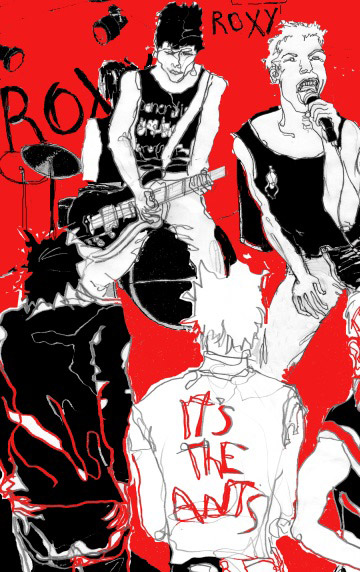