MA Curation Practices student Stuart Hansom shares his experience of working on an experimental research residency with artist Fritha Jenkins, whilst studying for his postgraduate degree.

In my application to the Curation Practices MA in 2017, I proposed as an area of research interest the intention to establish an artist residency within the village of Ravenscar on the north east coast of North Yorkshire. This is rooted in a fascination with the story of ‘The Town That Never Was’ which began development in the late 1800s, but was largely incomplete by the time the land was bought by the National Trust in the mid 20th century. Sewers, roads, a railway station and a small number of buildings were built during the early part of the project, however with the administration of the development company, the work was not completed and the town is not so much a ghost town as an unrealised vision. 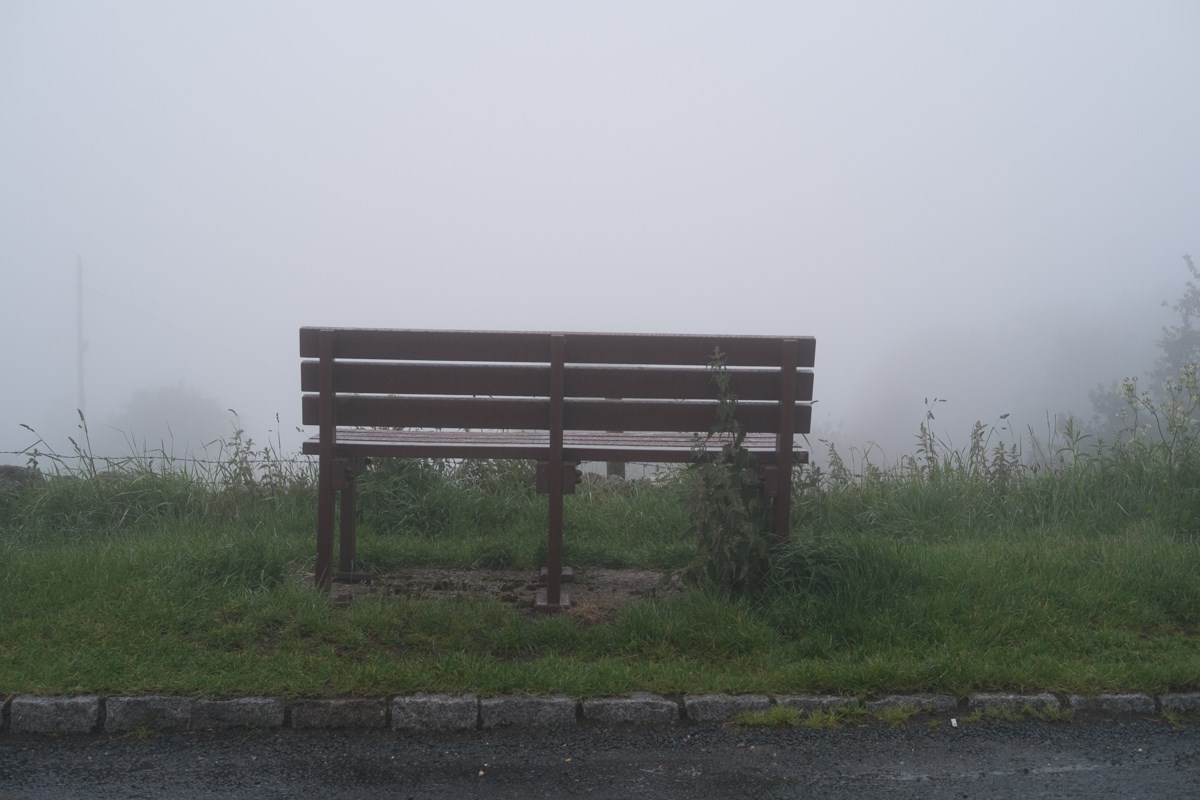 Drawing from my practice interests, I envisioned a residency focused upon research and experimentation. The curatorial role would enable and support the artist to be freed up to practice, engaging with the rich history and enticing narrative of the location. This focus on research and experimentation, and the open-ended nature of the residency did provide an issue in addressing the needs of audience engagement.

In February and March 2018, I had the opportunity to work alongside University Curator Dr Catriona McAra and site-specific performance artist Fritha Jenkins on the curatorial experiment Fritha Jenkins & Edna Lumb: Aggregate at Leeds Arts University (22 February-29 March). Fritha’s work on Aggregate investigated the role of the curator and curatorial, through the staging of a rolling curatorial intervention in the gallery space. Using the University’s communication channels and social media, audiences were invited to involve themselves in the ongoing curation of the installation over the duration. Fritha’s practice was remarkably appropriate for this project, as this openness to participation would provide a means to engage audiences with the residency and present artistic practice in process. 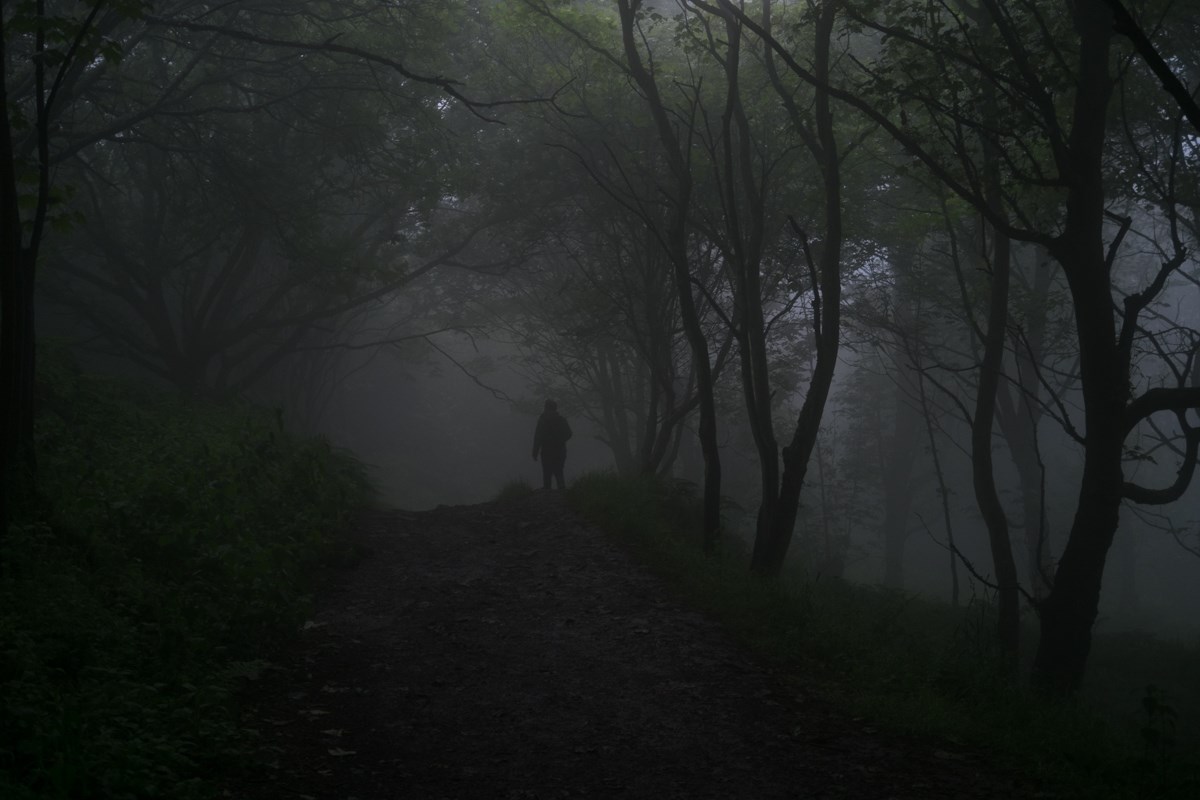 Having identified the site at Ravenscar as being rich in heritage, as well as material resources such as brick and alum works, it was great to be able to reach out to an artist who had a practice highly compatible to the project, and with whom I had worked previously.

The pilot took place 12-16 June 2019; Fritha Jenkins undertaking the residency alongside myself in the curatorial role. Fritha and I met up in Scarborough and I drove us the rest of the way up the coast to the site. As we got off the main road to drive up to Ravenscar a thick fog descended, and this stuck around for the rest of the day and into the night. It didn't stop us doing a few miles of walking out to the 17th century alum works and around the site, although it did add an element of mystery and uncertainty to navigation. We both discussed what a fantastic metaphor this was for the next few days we were going to undertake.

Fritha was staying in a fantastic converted railroad carriage cabin and I stayed in the imposing looking Raven Hall Hotel. Over the first couple of days I operated as a tour guide local historian, driving us to the North Yorkshire County Archive over in Northallerton where we interrogated the wealth of material they have on the site, as well as preparing meals for us and supporting Fritha in fact finding, film shooting, photography and sound recording. We shared meals and used these times to discuss residencies as a concept, the nature of exchange, and explored ideas. 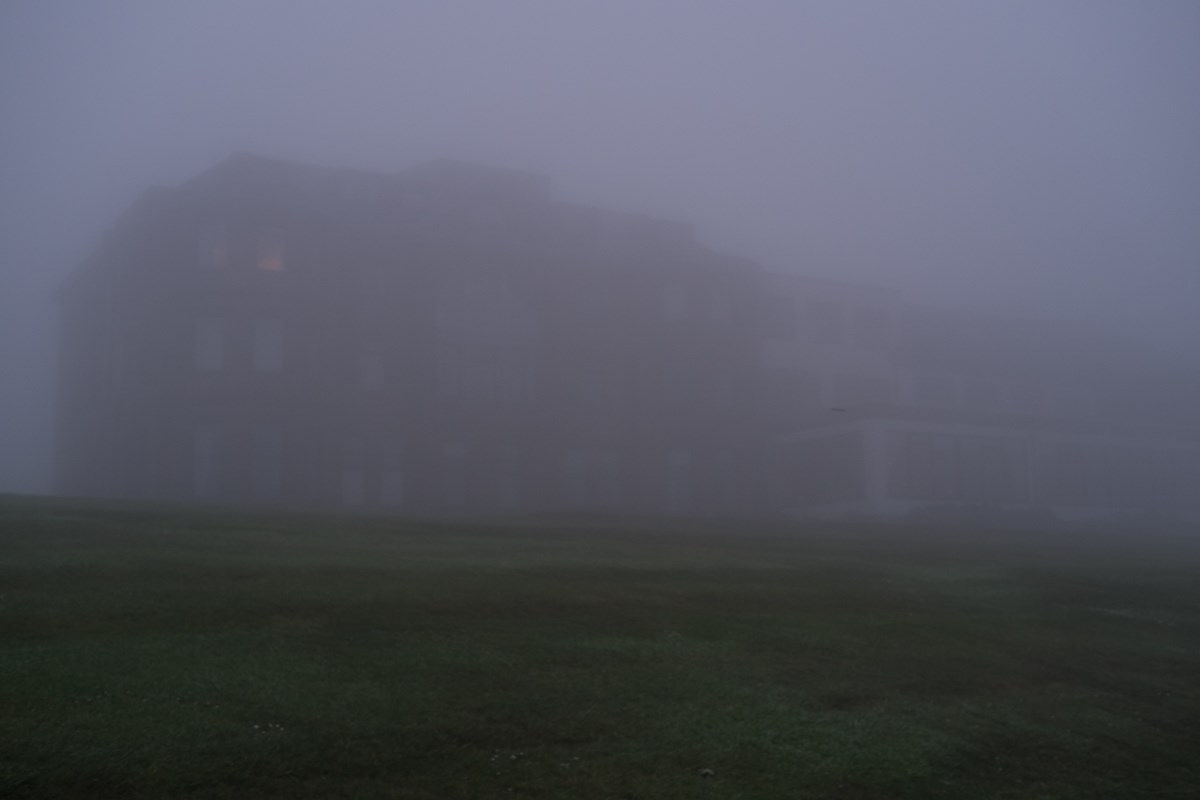 After the first two days I tried to make sure I was not getting in the way of Fritha's process, ensuring that I was available to give any support that was needed but allow Fritha to get on with artistic experimentation. For me the research was in the interactions and the understanding that was generated through having the privilege to see some of Fritha's approach to art-making. We talked about future iterations and how funding could be used to make the residency at this site really valuable for artists. For me, the research we had done would underpin my 8000 word MA thesis, and Fritha took away hours of video and audio footage and some ideas to build upon.

The indeterminacy within the various histories at the site lent well to the open-ended, experimental nature of the residency, providing a wealth of material to generate ideas which artists working in this situation would have the time and space to explore. Questions of how to balance the engagement of audiences within this situation, while still maintaining the indeterminate nature of the residency are key to the funding applications which Fritha and I are working towards. We are working towards a future iteration of this project in spring/summer 2020 and hope to repeat this adventure in art.