MA Curation Practices exhibition: It's Not Just Black and White

MA Curation Practices students curate around five projects throughout the course, gaining hands-on experience that equips them for careers in sectors such as culture, heritage, retail and hospitality. MA Curation Practices student, Natasha Clarke, who is mixing part-time study with work and her practice as an artist, reflects on a recent curatorial project completed as part of her studies. 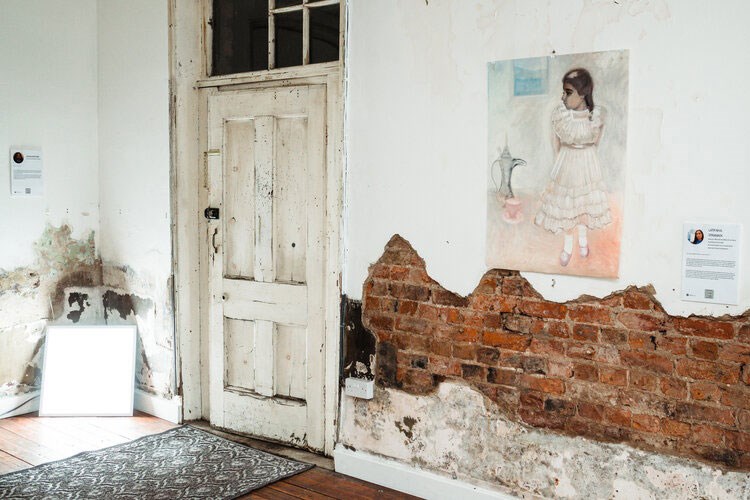 In January I curated the exhibition It’s Not Just Black and White, showcasing the work of six biracial and multi-ethnic artists working in painting, illustration, photography and film: Ali Tareen, Rohini Jones, Jessica Butcher, Latifah A Stranack, Louise Evans and Jessica El Mal. It aimed to celebrate biracial uniqueness and break down stereotypes of racial identification. It is set within the context of society’s frequent fixation on ethnic categorisation, which often results in individuals being labelled as the ethnicity that they visually appear to belong to and their unique stories becoming lost and underrepresented. The artists’ work explored their experiences as biracial and multi-ethnic people and addressed ideas of identity, ethnicity and belonging. 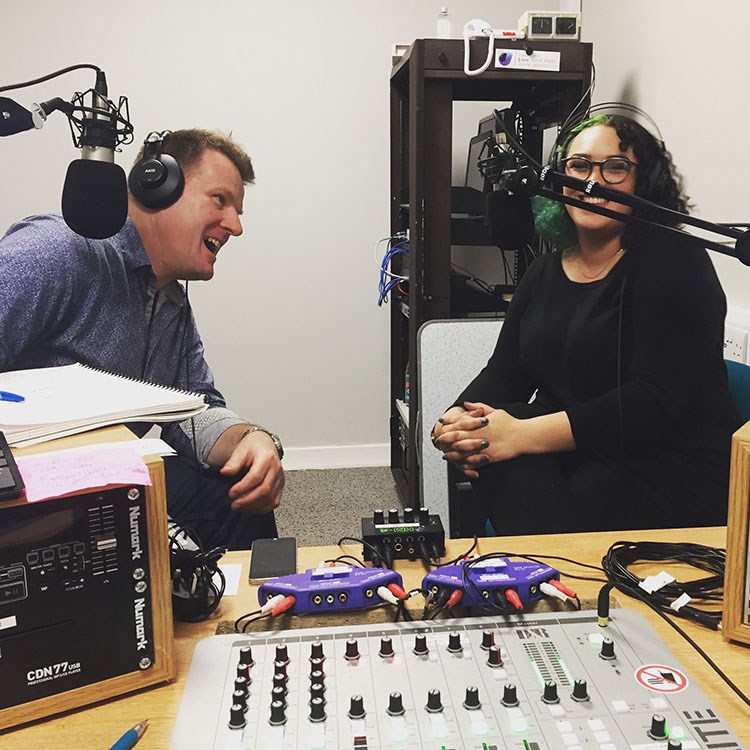 Ahead of the show, I spoke on Jorvik Radio about my inspirations for the exhibition, and my curatorial and artistic practices. I explained that the theme of the show was self-reflective and drawn from my own experiences as a biracial person. Being Black Caribbean and White British gives me a perspective on both ethnic groups although I often feel that I do not fit into either. It was important to me to reach out to other mixed-race artists and give them a platform to showcase their work. 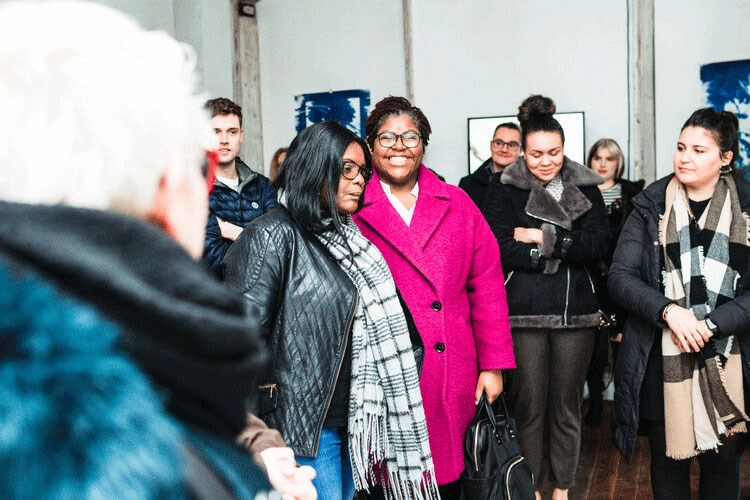 The exhibition was a one-night event staged in a beautiful historic building, The Waterhouse, situated near York’s train station. A fantastic turnout and the small space - with low level lighting, exposed brickwork and a wood panelled ceiling - made for an intimate atmosphere, with many interesting conversations about the art and issues raised by it. And, two prints created by the amazingly talented Jessica Butcher were sold on the night. 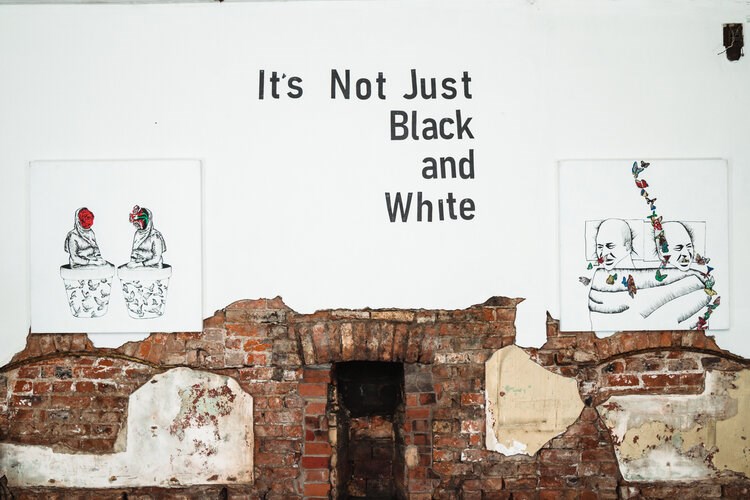 Ali Tareen and Rohini Jones spoke in-depth about their work, offering a powerful insight into the mind of the artists. Both recalled moving accounts of racial discrimination. I am so grateful that they had the courage to share their emotional memories with us. They allowed members of the, mostly white, audience to have an insight into what it is like to be ‘other’. 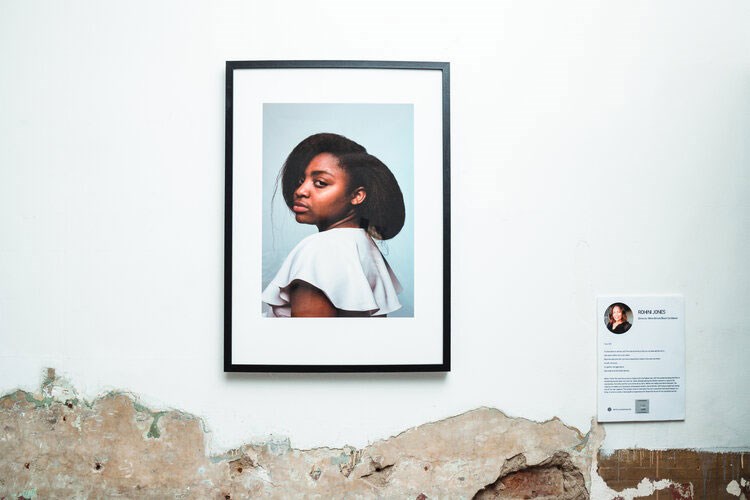 I think it is incredibly important that we have open discussions about identity and belonging. Hearing about other biracial individuals’ struggle with their ethnicity gives me comfort that I am not alone. It also raises awareness for others who may not be aware of the challenges faced by biracial people.”