Marian studied at Leeds Arts University from 1955 to 1960 and ceramics was her main subject.

In 1964 Marian left the UK for America with her husband, an architect. We first heard from Marian when she contacted the University via our Facebook page and we began to find out about the fascinating and multiple careers she has had since leaving Leeds. 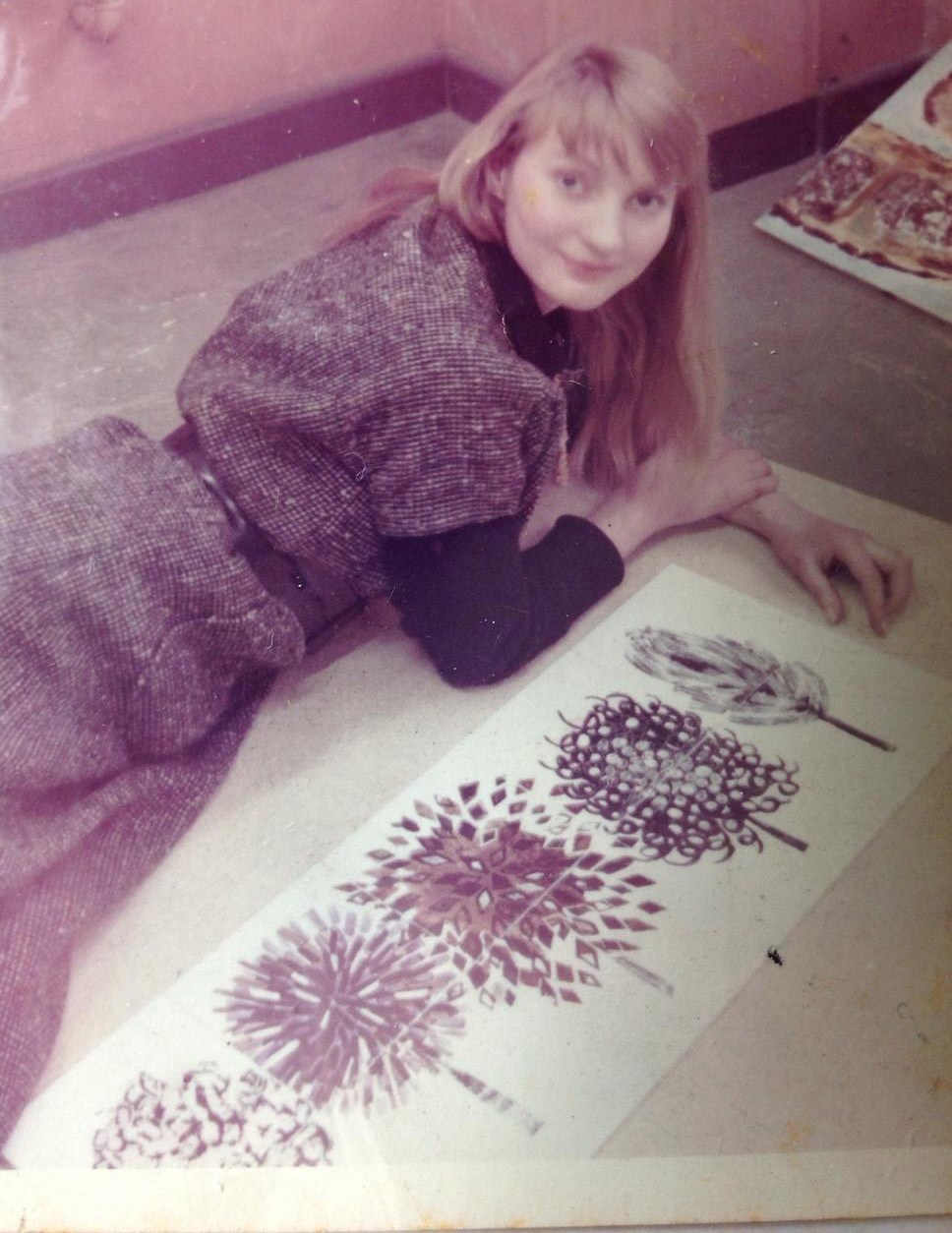 On arriving in America Marian moved to Big Sur - a tiny community of 300 people spread over 60 miles of amazing coastal beauty in California. Marian was the art teacher at Pacific Valley School, Monterey county district. The twenty children she taught were all those of friends and fellow artists.

Marian tells us “I am still in contact with many of them, now in their 50s. It was in Big Sur that I first recognized how useful my art education was; we lived without electricity in the high coastal Sierra, we had run out of kerosene for the lamp. I got a cup, filled it with olive oil, crocheted a wick from embroidery thread and we had light.” 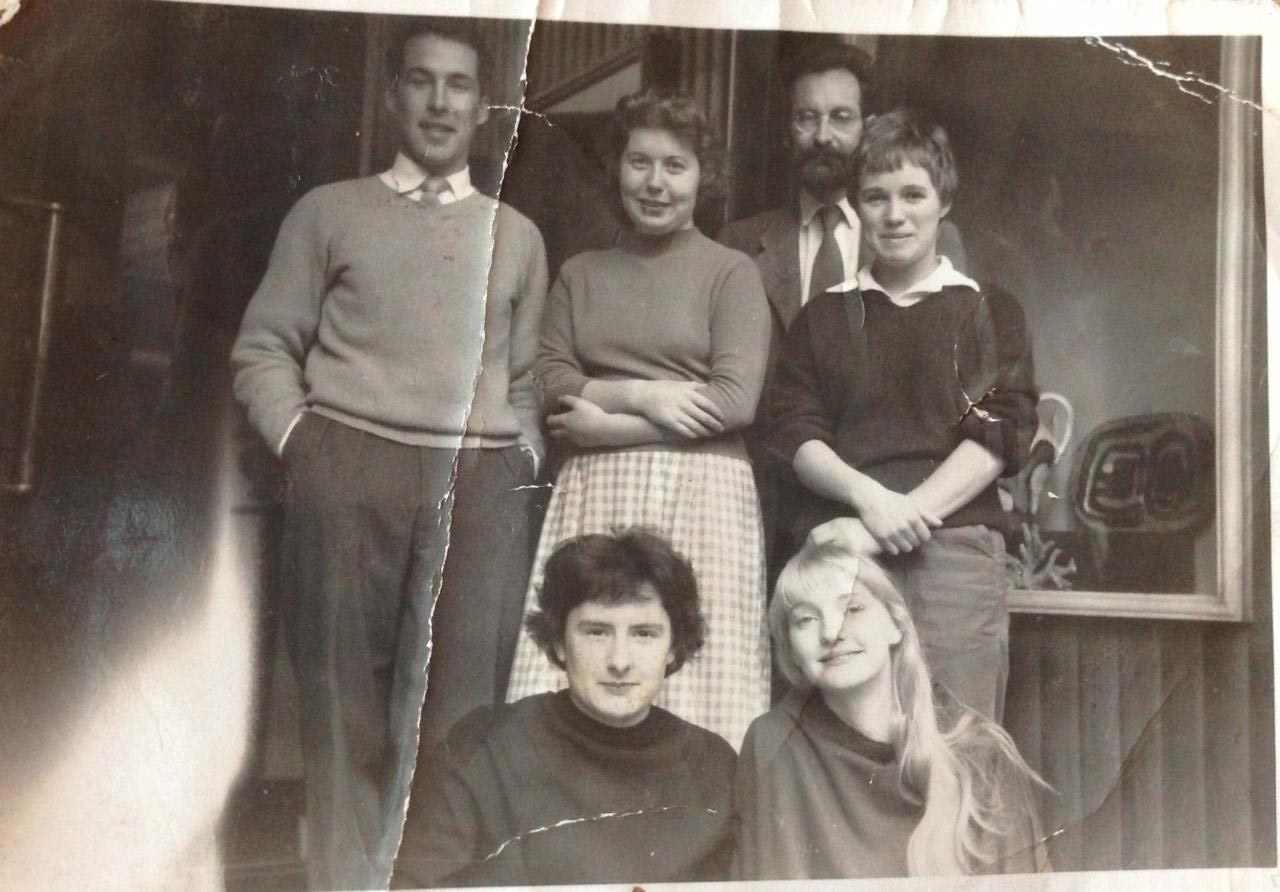 Marian tells us of her time at Leeds Arts University, “First I want to give my deep gratitude for the education I received at Leeds Arts University. It has given me the resourcefulness to perform well in several career fields. Harry Thubron, was a brilliant man and his ideas influenced my work, I remember we spent a day arranging black lines in the studio. Paul Brown taught pottery, although not as influential [as Harry] he was a very inspiring teacher, his assistant Trevor Logan too. Harry Phillips was head of the sculpture school, another interesting creative teacher. The really influential teachers were the art teacher training team, I don't recall any names but they unlocked the creative process for me.”

“As an artist I am unexceptional, but I was instantly an exceptional teacher. I have taught and inspired groups of 700 people.”  After teaching in Big Sur Marian studied meditation in a town in Chile called Arica and helped a group found the Arica Institute. “I was a senior teacher and coordinated large groups in movement and visualizations. I led trainings in NY, Esalen Institute CA, Tokyo, Sydney and Honolulu. I took this body of work to Hawaii and had a family on Maui.” 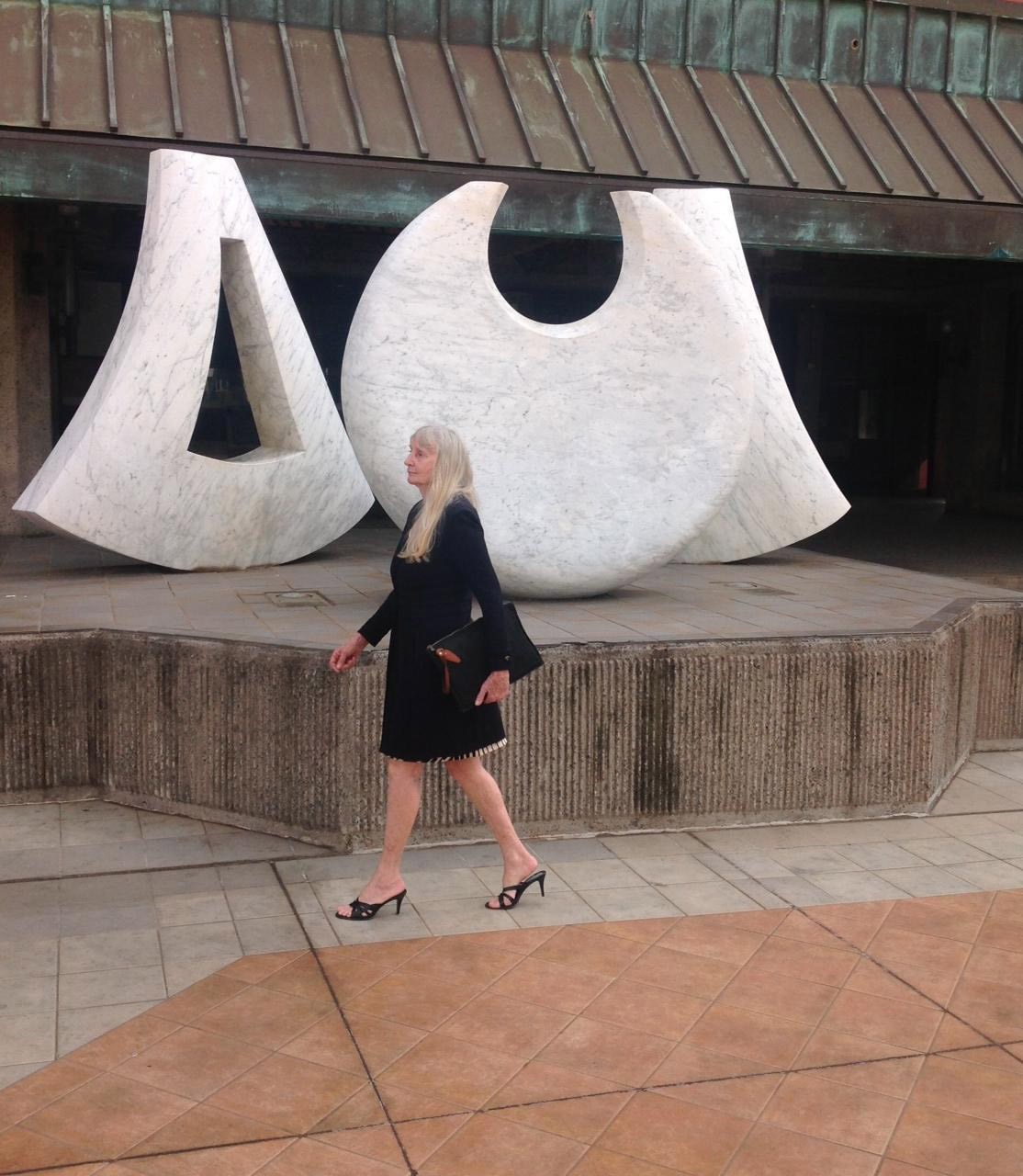 “My most recent career was offered to me by a Hawaiian psychologist who said, ‘You’re a designer, I'm sure you can re-frame your skills and design a mediation program for the Second Circuit Family Court’. When I asked the Court Director why she wanted me, she said, ‘We need someone who can think creatively’. Some people recognise that art education allows a flexible creative mind that can adapt and apply a design process to all kinds of situations. I'm retired from the job the court director offered me but I am currently appointed by the judge as an evaluator for the child's best interests.”

However, a few years ago Marian did return to her artistic practice as she was commissioned by an attorney to do a series of sculptures. As she doesn’t have easy access to wheels and kilns, Marian now mostly paints, recently on her ipad, which she finds an interesting medium. She also still works as a designer in the landscape and agricultural field, as a certified permaculture designer and teacher.

One of Marian’s latest endeavours is a blog www.Bigsurbook.com where you can read more about the years she spent in Big Sur.

Thank you Marian, for sharing your story with us.