Louise studied BA (Hons) Visual Communication at Leeds Arts University and graduated with an upper second class degree in 2002. Louise enjoyed her time on the course, especially the photography modules. Through a photographic work placement Louise discovered documentary film making and her tutors helped her to make film her specialism. They also put Louise in touch with industry professionals and one person in particular who had a huge influence on Louise’s career and gave Louise her first opportunity to work on a television documentary.

Since leaving Leeds Arts University, Louise has worked for many independent production companies, both in the North and in London. She has worked on documentary film projects for BBC1, BBC2, BBC3, ITV and Channel 4.

She started her career as a researcher, but learnt to self-shoot early on and with a photography background, Louise thrived as a self-shooter and progressed to Assistant Producer and then DV Director. Louise is now an established self -shooting Producer Director. She has spent time creating documentaries in Australia, North America, Europe and the Middle East.

One of her most challenging but rewarding projects was filming for three months in Kurdistan, Northern Iraq. This was for a feature documentary project about Sadam Hussain’s ‘anfal camping’ in the 1980s. Because of the danger and instability of the country Louise and her team had to be accompanied by armed body guards at all times. Louise also traveled to Afghanistan in 2011 while making ‘Young Soldiers’ for BBC3. Despite these projects being both gruelling and daunting, they have provided some fantastic experiences and been some of the most enjoyable projects she has worked on to date.

One of Louise’s most successful projects is the ITV Documentary series ‘Strangeways’ which she produced and directed in 2011.  For this project Louise spent six months filming inside Strangeways Category A prison in Manchester. The series did incredibly well - becoming the highest rating documentary on ITV for 10 years. It was later nominated for a RTS award.

Louise also filmed a significant series for BBC1 called ‘The Prisoners’, a three part series following offenders from inside prison and back out in to the community (and often back inside again). Louise filmed the prisoners over the course of a year and the project took over 18 months to complete. After a short break Louise is considering new projects for BBC1, BBC2 and Channel 4.

Read about The Prisoners documentary on Time Out.

You can also read about Strangeways, on ITV here and Young Soldiers, BBC3 here. 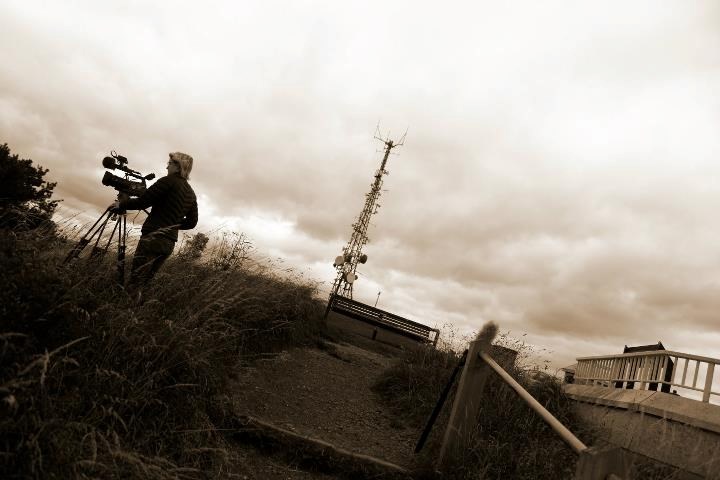