Dan Ross studied BA (Hons) Photography at Leeds Arts University and left with an upper second class honours degree in 2011. It was the great access to equipment such as medium format cameras and lighting whilst studying at Leeds that made Dan realise his love for the technological approach to photography. This steered him towards commercial and advertising photography, which he is now heavily involved in.

After graduating from Leeds, Dan worked in Leeds and Manchester as a first assistant before making the move to London and working with John Wright for three months. Dan is now a self employed Freelance Digital Operator and Photographic Assistant - working mostly in advertorial photography. With clients such as Warner Brothers, Canon, Nikon, Sony, Danone, Heinz, Samsung and Alcatel, he works with a wide range of established photographers.

Dan also continues with his own body of photographic work, with work recently being published in IDOL Magazine and 1883 Magazine. One of Dan’s images for 1883 Magazine won the London Photographic Association Portrait Award in 2013, which has significantly boosted his profile and access to clients in advertising and design.

Portraiture is Dan's main genre and the work he assists on is heavily centred with a commercial feel in mind to selling brands and products. Dan comments, “I use my subject as a foundation, and my technical approach to build a facade around them, to combine their personality with my style and create a character for a viewer to see.”

With a packed diary full of assisting and digital operating, Dan is interested in working in all fields of photography and film as he builds up an impressive network of clients and colleagues. He is taking on clients such as Adidas, Heineken, Morretti and Cadbury's - and having dealings with Esquire Magazine, ICON Mag and more. He is currently assisting on projects with Land Rover, Samsung, Pepsi, Vodafone, Canon, ITV, Sony Music and more. 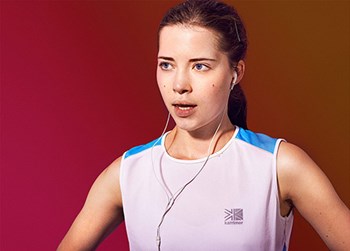 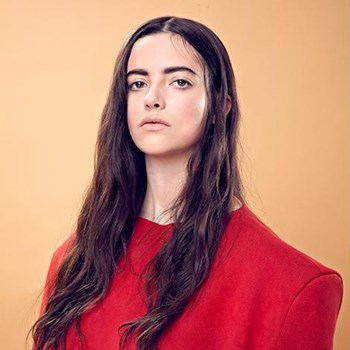