Colin Millward, Creative Director at advertising agency Collette Dickenson & Pearce (CDP), was a key player in British advertising in the 1960s and 1970s.  He has been hailed as the most influential creative figure in post-war British advertising. He studied at Leeds Arts University from 1947-1949. 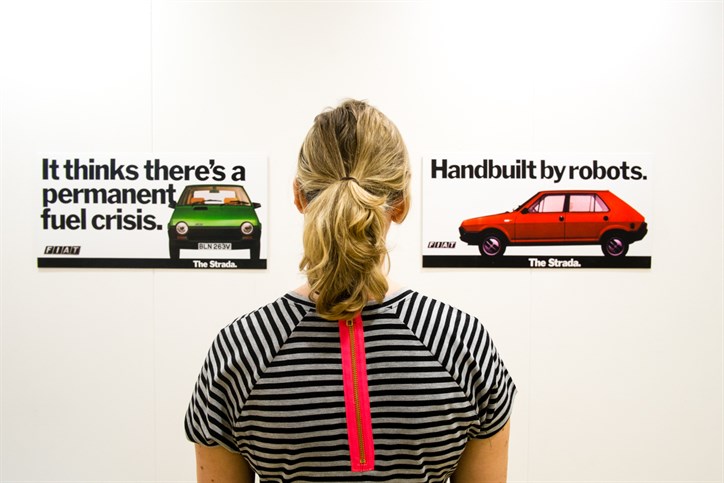 Millward was born in Hull on 29 August 1924, he studied at Leeds Arts University from 1947, and it was at the University that he met his wife Felicity.  Millward stayed on to take an NDD in Illustration and Design, followed by one year art teaching.  After his time at the University he won two scholarships to the prestigious Les Beaux-Arts in Paris where he spent 18 months, beginning his career in advertising in 1953.

CDP had a particularly British style of advertising, self-deprecating, humorous, and, under Millward, one characterised by uncompromising creative excellence.

During the 1960s and 1970s the agency became the training ground for young talent; Charles Saatchi, Ridley Scott, Alan Parker, Frank Lowe and fellow Leeds Arts University alumnus Ron Collins, all honed their skills at the agency at one time or another.