Life has been busy for Charlotte since finishing her degree in Printed Textiles & Surface Design. Almost immediately after graduating she won a host of awards for her distinctive, colourful textiles, including the prestigious BDC New Designer of the Year Award 2014 at New Designers in London, the Lululemon Athletica Prize at Texprint and the Texprint Award for Colour followed soon after. 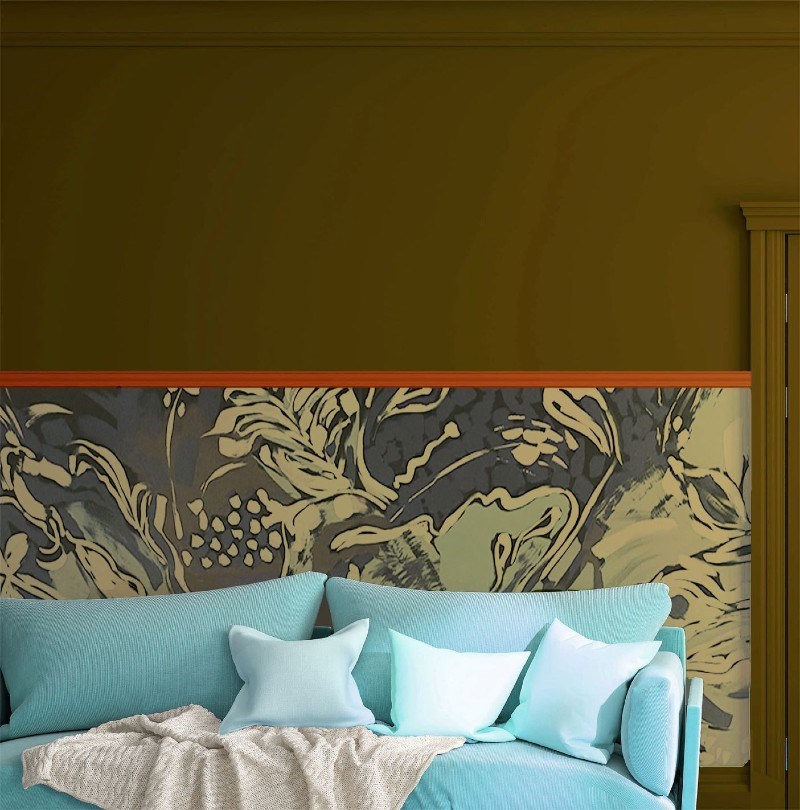 As a part of her Lululemon Athletica award Charlotte was given the opportunity to take up a paid three-month internship at the Lululemon Athletica headquarters in Canada, and for the next few months found herself working in Italy, New York and Vancouver, however rather than accept a job with an established company, she took the brave step to go it alone and created her own brand.  She has worked on collaborations with Surface View, Sofa.com, Hillary's Blinds and Made.com. We caught up with her to find out how things have been going so far: 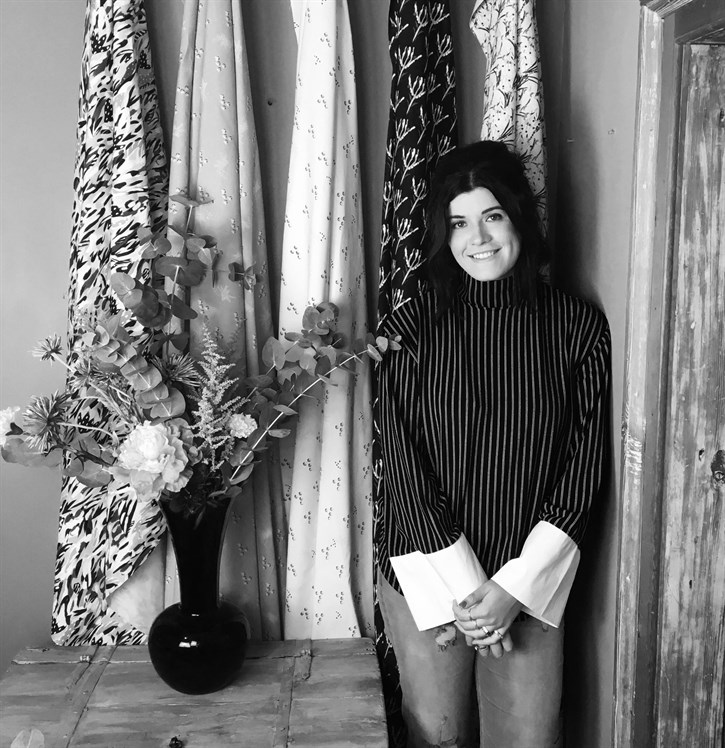 I find it quite easy to find inspiration in anything, I mostly like to get outside to beautiful places or visit my favourite places to take photographs.  I also find a good exhibition or show can be real source of inspiration, some of my favourite artists are from the surrealist period so I always gain inspiration from them!

Last year I filmed for the new series of Interior Design Masters and it is due to air in February 2021- which is very exciting! Venturing into the world of tv has been a really exciting and completely different way of designing! I have also launched a project called Studio Janettie with Micaela from the show, we are working on a really beautiful collection of furniture that is made to last and be passed on from generation to generation as an heirloom. We are both passionate about quality and craft, so that has been really exciting! I am also working on a ceramic collaboration which I'm so excited about as I have a huge passion for decorative arts. It is also on my list to start running online lectures and webinars, so I'm currently working on that!